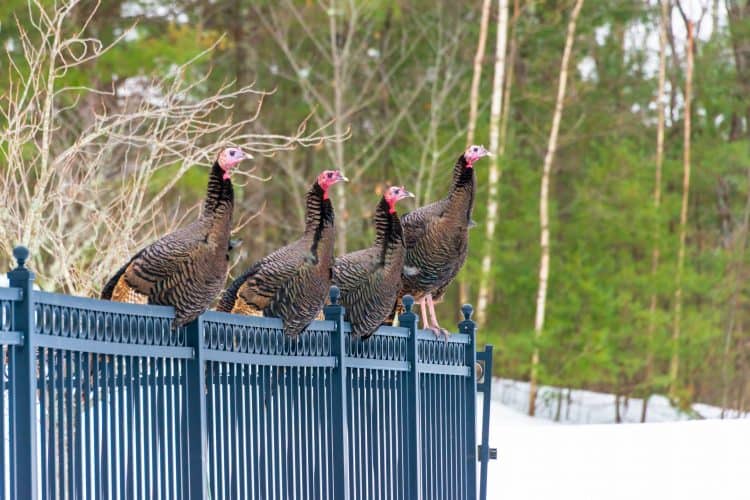 Recent gas shortages have added credence to the saying that Brexit was like turkeys voting for Christmas, a Twitter user has pointed out.

CF Fertilisers suspended production at plants in Teesside and Cheshire on the back of soaring energy costs as global gas prices spiked.

The company produces around 60 per cent of the UK’s CO2, used primarily by the food sector, leading to concerns that there may be a winter shortage of poultry, causing Christmas to be ruined.

But the global gas shortages appear to be the least of our concerns, with ever-mounting pressures across the board making it increasingly likely that Christmas could be severely impacted.

According to the Association of Independent Meat Suppliers, there are currently around 14,000 job vacancies in the UK meat industry, which equates to about 15 per cent of the industry’s workforce.

Turkey processing giant Bernard Matthews has been forced to rely on prisoners from HMP Norwich due to workforce supply issues, largely brought about by EU nationals returning to their home countries since the Brexit vote.

It could mean, all irony aside, that come Christmas there really will be no turkeys on the table!