The government is facing a string of legal challenges after it awarded multimillion pound contracts for PPE to a number of obscure firms – including a sweet wholesaler and a ‘family office’ owned through an offshore holding firm. 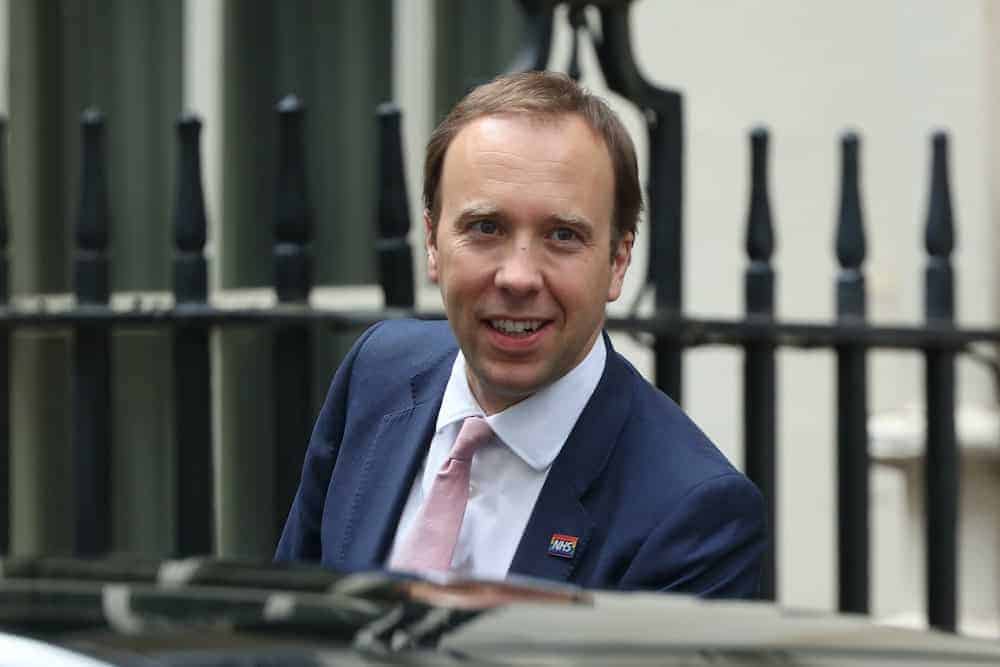 The government is facing a string of legal challenges after it awarded multimillion pound contracts for PPE to a number of obscure firms – including a sweet wholesaler and a ‘family office’ owned through an offshore holding firm.

A £108 million contract given to PestFix – a little-known pest control firm based in Sussex, with just 16 members of staff.

When Butler pointed out these contracts, Hancock defended the “absolutely mammoth effort” taken to procure PPE and claiming that the government could be “proud of how we turned it around”.

The health secretary, pressed on how many units of PPE were actually ordered, lashed out at “individual complaints about individual contracts”.

“I will defend the people who made decisions even if the decisions in hindsight turned out to be wrong, because of the massive task at hand.”

Writing on Twitter, Butler said that the public deserved to know how its money was being spend.