John McDonnell accused the Conservatives of stealing his policy, asking "will these Tories ever come up with something original?" 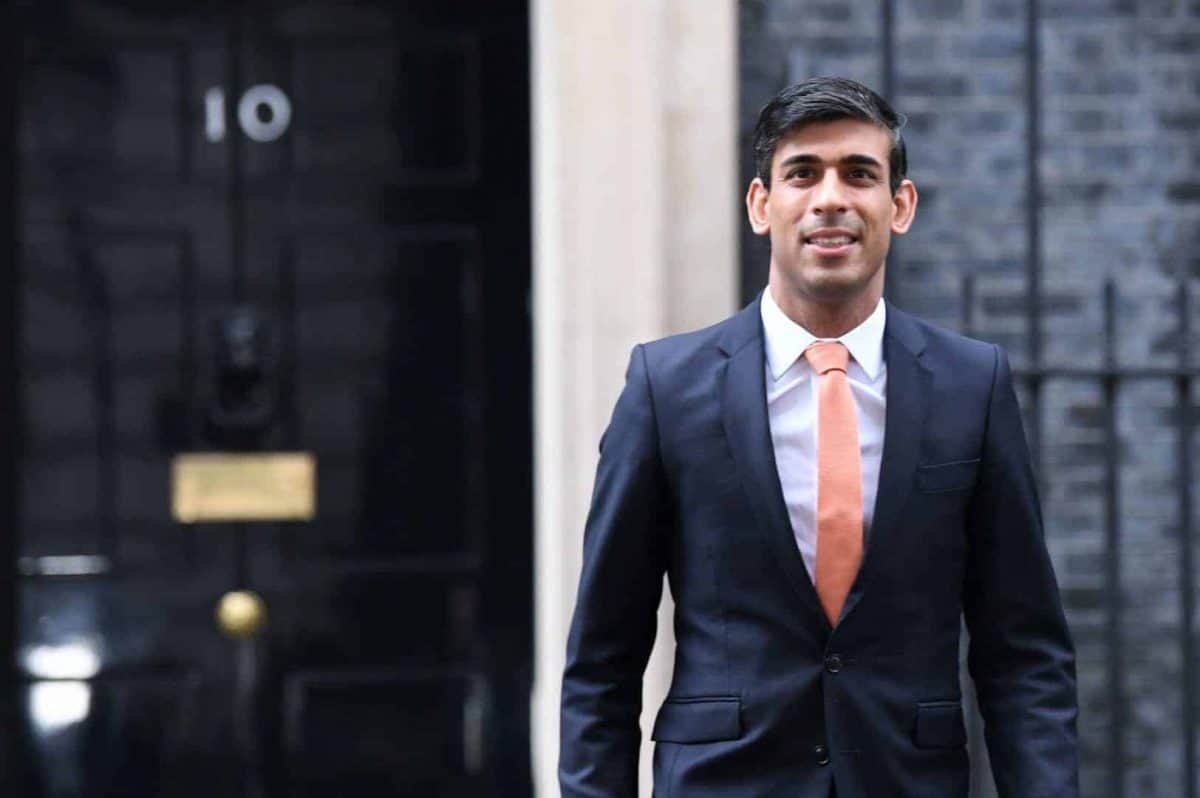 New Chancellor Rishi Sunak is understood to be preparing to announce that parts of the Treasury will be moved to a location in the north of England.

He is expected to use his first Budget to announce that a significant number of the 1,500 jobs at the department will be moved.

The move will be seen as a bid to show northern voters who defected to the Tories from Labour in the last general election that the Conservatives are working in their favour.

The Budget on March 11 was billed by the Sunday Times as the “biggest spending giveaway” since 2001.

A Treasury source said: “The Chancellor wants to put the Treasury at the heart of the levelling-up agenda and wants to rethink how we make decisions that affect the whole of the UK.

“He wants to shift the gravity of economic decision away from the capital to our regions and nations – and setting up a new economic decision-making campus in the north of England will do that.

“It will be key in helping spread opportunity and prosperity to all, and allow the Treasury to access a more diverse range of talent, making it more reflective of the country as a whole.”

“Will these Tories ever come up with something original? I committed moving a large section of the Treasury to the north a year ago,” the MP said.

“If they’re going to plagiarise they could have the decency of properly attributing the idea to Labour.”

Mr Sunak succeed Sajid Javid at the top of the Treasury in Boris Johnson’s recent reshuffle.

Mr Javid was ordered to fire his closest aides and replace them with advisers chosen by No 10. Instead, he resigned.