Chris Loder said "Dorset is not the place for eagles to be reintroduced". 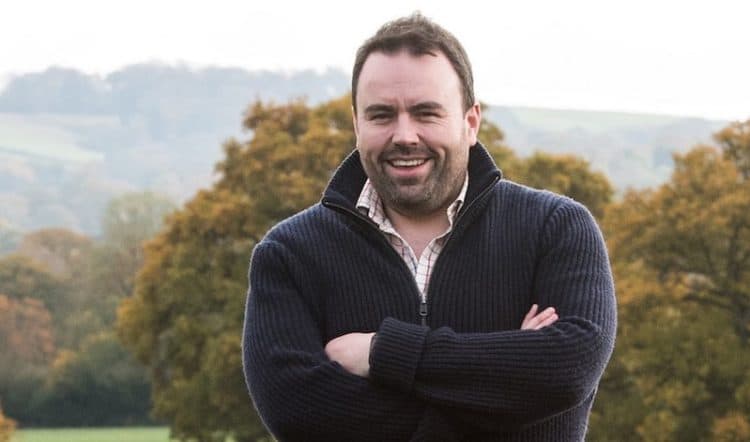 A Tory MP who declared eagles unwelcome in his constituency had his election campaign funded by a shooting estate, it has emerged.

According to the Guardian, West Dorset MP Chris Loder recently claimed police should not be prioritising the recent death of an endangered white-tailed eagle, found dead on an estate in his constituency.

But after police confirmed a multi-agency investigation into the eagle’s death, Loder said: “Dorset is not the place for eagles to be reintroduced. I’m not challenging government for more money for Dorset so it goes on this.”

He added that officers should be focussing on crimes like county lines gangs instead.

The eagle had been reintroduced on the Isle of Wight, where a successful rehabilitation programme has been ongoing since summer 2019. It went extinct in the UK in the early 20th century after being continually shot and poisoned by gamekeepers.

And now it has emerged that Loder’s 2019 election campaign enjoyed a £14,000 donation from Ilchester Estates, which runs shoots in his constituency.

Shoots are often opposed to birds of prey being in the area, because when they fly over, birds scatter, disappointing paying customers there to shoot them.

The estates are reportedly run by an aristocrat called Charlotte Townshend, who is worth £500 million and has claimed she is the only person other than the Queen who is permitted to own swans.

‘Best interests of the rural community’

Loder told the Guardian he did not feel influenced by the estate cash, and he disliked having eagles in his constituency because of their impact on farming.

He added: “My views on sea eagles come from me being a farmers’ son and my continued best efforts to represent the needs of West Dorset’s farming community. I am not convinced that sea eagles being here are in their best interests.

“No briefing or consultation has taken place with me or others that I know of by Natural England, campaigners, nor the RSPB to explain how these risks are managed, nor to inform the farming community that indeed these birds are in Dorset.

“My policy views are formed in the best interests of the rural community I represent, which is also my home and where I was brought up. Any suggestion that I have been unduly influenced in this view is completely wrong.”

Luke Steele, a campaigner against raptor persecution and the executive director of Wild Moors, told the newspaper: “Birds of prey including eagles, hen harriers and red kites have a rightful place and an important ecological role in the British countryside.

“To persecute them to preserve game birds for sports shooting flies in the face of the 68 per cent of the public who support reintroduction of birds of prey.”