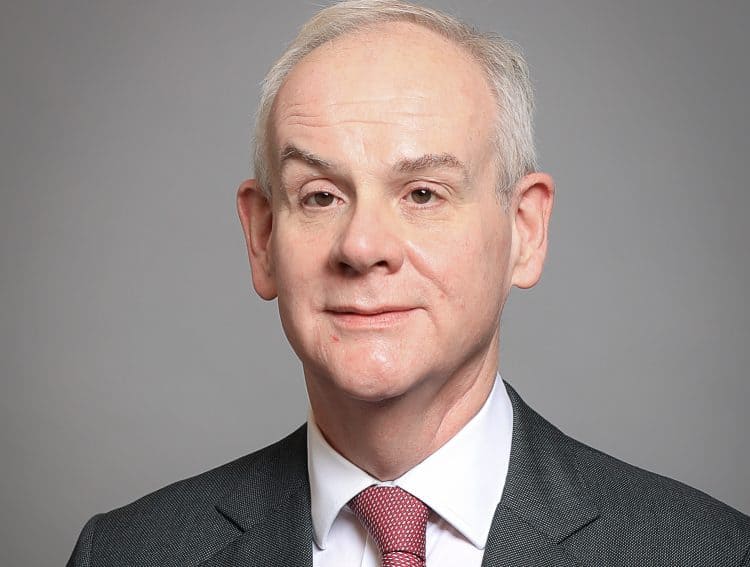 A Tory peer has courted controversy after he needlessly suggested Yorkshire is a “county of leftist whingers begging for handouts” from the government.

Lord Moylan, an ex-merchant banker, former diplomat and one-time advisor to Boris Johnson, tweeted the insulting outburst on Saturday night as he headed north for a short break.

Posting a picture of Yorkshire Post reports that the government’s ‘levelling up’ plans are failing to deliver in the country, he said:

“I’m going to Yorkshire for a short break next week.

“Everything I’ve read recently in @yorkshirepost makes me fear I’m going to find it transformed into a county of leftist whingers begging for handouts.

The remarks prompted an immediate backlash, with people calling the post “insulting” and “abhorrent”.

Editor of the Yorkshire Post James Mitchinson accused the politician of “sneering”.

He tweeted: “You’ll find folks thoroughly fed up with sneering politicians who think they’re better than us and an awful lot of people who cannot stand liars and charlatans.

Labour Mayor for West Yorkshire Tracy Brabin added: “Yorkshire is a great place for a holiday and I’ve no doubt Lord Moylan will enjoy his stay.

“But we’re a straight talking bunch with forthright views. I’ve no doubt people will be quite willing to share their opinions on his government’s failings with him during his visit.”