Kevin Hollinrake warned that we could see "people on the streets" in the coming months as the cost-of-living crisis worsens. 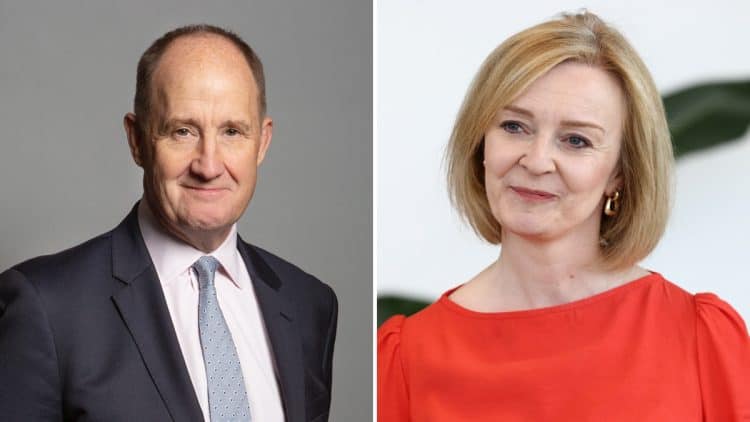 Speaking to Sky News, Kevin Hollinrake, the Conservative MP for Thirsk and Malton, warned that we could see “people on the streets” in the coming months as the cost-of-living crisis worsens.

It echoes concerns raised by her leadership rival Rishi Sunak, who recently said Truss is “promising the earth” in a bid to become prime minister.

He told the BBC: “Liz’s plans are promising the earth to everybody. I don’t think you can have your cake and eat it. I don’t think life is that simple, and I think her plan risks making everything worse.”