"There is not one dealer on the planet who's accepting Dairylea sarnies in exchange for gear". 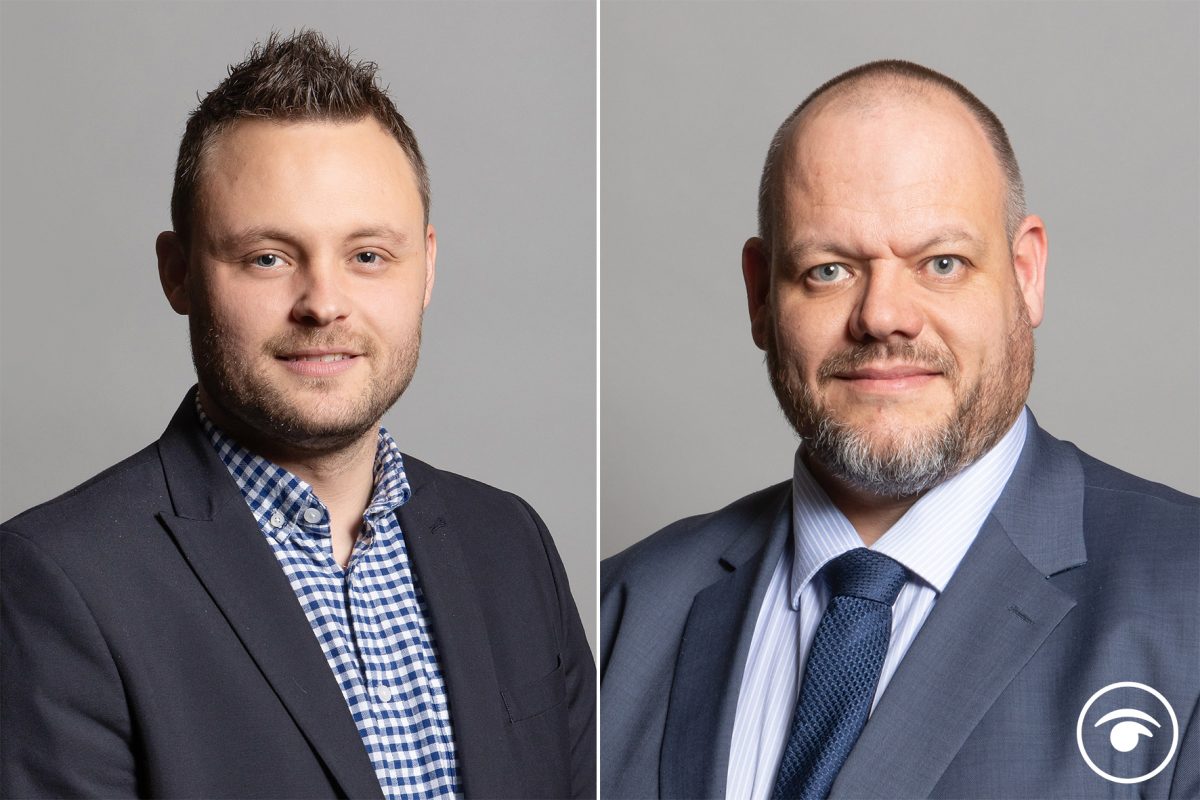 Two Tory MPs were caught in a social media storm last night after suggesting food parcels and free school meals are traded for drugs and even prostitutes in their constituencies.

Ben Bradley, the MP for Mansfield, was forced to backtrack after he implied that vouchers given to feed school children over the summer holidays “effectively” handed cash directly to “crack dens and brothels”.

The MP, who described school meals programme as ‘ever-extending freebies’ after his party voted down a Labour motion to extend the scheme, tweeted a thread which began: “At one school in #Mansfield 75% of kids have a social worker, 25% of parents are illiterate. Their estate is the centre of the area’s crime. One kid lives in a crack den, another in a brothel.

“These are the kids that most need our help, extending #FSM [free school meals] doesn’t reach these kids.”

Angela. Please remove this clickbait nonsense. If the context is not clear, I will clarify, but thats 100% NOT what I've said. Please don't drag this debate in to the gutter. What you've put here is NOT TRUE. https://t.co/d96A9CiWvM

He goes on: “There is no sense whatsoever in pretending to ourselves that just giving 1.4m kids free meals in hols fixes things.

“Many kids don’t need it, and many in genuine need won’t benefit from it due to extreme lives and problems. To be effective, we have to be more personal and local.”

Someone with the Twitter handle “tryinmybestest” replied to Bradley, saying: “£20 cash direct to a crack den and brothel really sounds like the way forward with this one …”

According to screenshots, the Conservative MP directly replied to this, saying: “That’s what FSM vouchers in the summer effectively did …”

This man should not represent Mansfield pic.twitter.com/vm0pGKCSp9

The MP has since backtracked, saying “if you want a proper debate you have to accept that sometimes you get it wrong”.

If you want a proper debate you have to accept that sometimes you get it wrong. Proper debate is important. You learn from it, you move on. We're all human.

But as if to make matters worse, Mark Jenkinson, the MP for Workington, waded in shortly after, saying that in his constituency “food parcels are sold or trade for drugs”.

There is not one dealer on the planet who’s accepting Dairylea sarnies in exchange for gear.

This is just complete bollocks. pic.twitter.com/27oARsDfE9

It left the two politicians fighting it out for the award of “worst Tory MP of the week”. We’ll let you decide who deserves the gong!

If you thought Ben Bradley had won the prize for the worst Tory MP this week, you were wrong. Mark Jenkinson has pipped for that dubious honour with this late entry. They are so determined to justify not feeding hungry kids that they come up with this tosh. pic.twitter.com/ybZ1Hckc00