"Stay home. Protect the holiday. Save your marriage." was the slogan being banded around the Commons tea room. 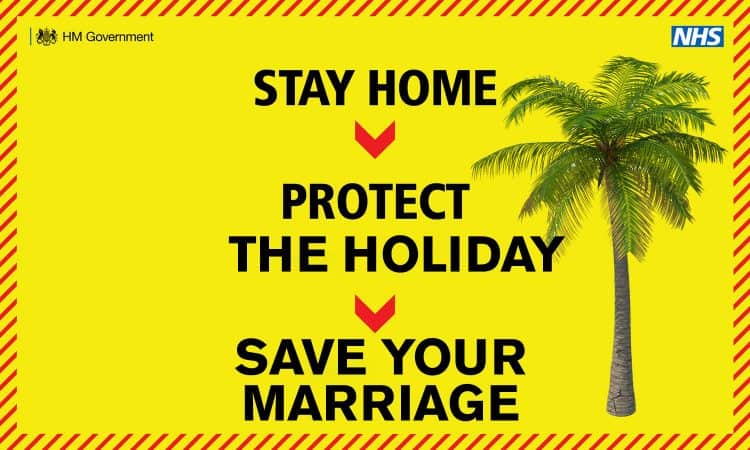 Conservative MPs are reportedly deleting the NHS app to circumvent instructions to self-isolate ahead of their holidays, according to The Times.

Concern over the effectiveness of the Track and Trace system was called into question this week as reports emerged that many people were disabling the Covid-19 app as alerts rise by 60 per cent.

Secretary of State for Transport, Grant Shapps, today confirmed the app would undergo changes to make allowances for the end to social distancing restrictions on 19 June.

“As our restrictions change, of course the app needs to change in line,” said Grant Shapps in an interview with the BBC this morning.

“I think the app is very important as one of the tools in our armoury – it is another way to regulate and give people more information about whether they may have been exposed.

“It’s in our interests as a society to carry on doing the things which help protect each other and we will make sure the app is constantly reviewed so it’s appropriate for the period of time that we’re living through, particularly now as we get into the majority of adults having been double-vaccinated thanks so the incredible vaccine roll-out.”

not sure this is a brilliant look tbh pic.twitter.com/BkzXjQgqEy