The Twitter account for James Dornan, Glasgow Cathcart MSP, told the high-profile Tory MP: ‘If your god exists you will undoubtedly rot in hell’. 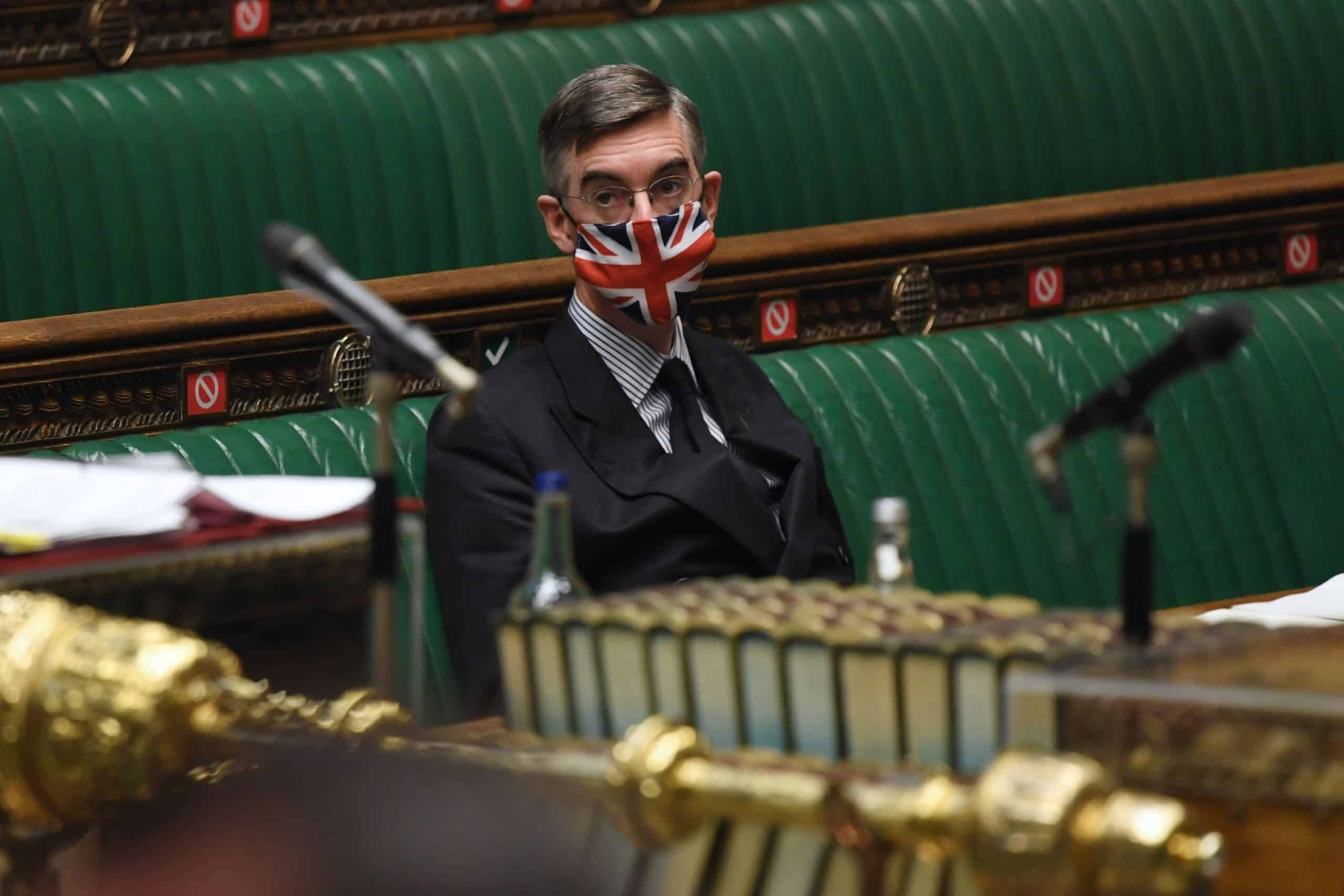 A post from the Twitter account of an SNP MSP which suggested Jacob Rees-Mogg will “undoubtedly rot in hell” has been reported to the Standards Commission for Scotland.

James Dornan, the party’s representative for Glasgow Cathcart, reportedly replied to the high-profile Conservative MP’s post about the Nationality and Borders Bill.

Mr Rees-Mogg quote-tweeted a video from the @CommonsLeader account, adding: “The bands of blighters bringing illegal entrants to Blighty will be broken up by this brilliant borders bill.”

The bands of blighters bringing illegal entrants to Blighty will be broken up by this brilliant borders bill. https://t.co/0JyrW0lXTg

The reply from Mr Dornan’s account read: “Hope you remember this the next time you go to confession.

“You and your cronies are already responsible for the deaths of thousands and you’re now happy to see the most desperate people in the world suffer and drown.

“If your god exists you will undoubtedly rot in hell.”

Mr Dornan’s account has since been protected, meaning only the people he is following can see any posts made.

I try to avoid commenting on this particular MSP; but this latest comment is beyond the pale- the SNP need to tell us why they think it is appropriate they keep this person in their party. https://t.co/WsnBrHsyDS

“Poisonous and beyond the pale”

Mr Kerr said: “These comments from James Dornan were poisonous and beyond the pale.

“He is well known for his outbursts on Twitter but this vitriol simply has no place in respectful political debate.

“Fresh from his fake claims about Lothian Buses discriminating against Catholics, this gaffe-prone MSP has once again shown his nasty side and shamefully brought religion into his anger at a fellow elected representative.

“It is clear that he wasn’t interested in adhering to the MSPs’ Code of Conduct when posting this reply, which is why this post has now been reported to the Standards Commissioner.

“James Dornan must urgently apologise for this wholly unacceptable and abusive behaviour immediately.”

An SNP spokesman said: “The Scottish Tories’ desperation to pass judgment on a tweet while utterly failing to condemn the immigration regime of their bosses in the Westminster Government speaks volumes.

“While some people appear determined to be offended regardless of what SNP politicians say, there are fewer things more offensive than a policy which threatens to jail desperate refugees for the crime of trying to save their own lives – and the lives of their infant children – and it is essential such callous policies are called out.”

The Standards Commission for Scotland has been contacted for comment.