She recently declared: “Our hard-earned taxpayers’ money should be spent wisely. Our voters expect this.” 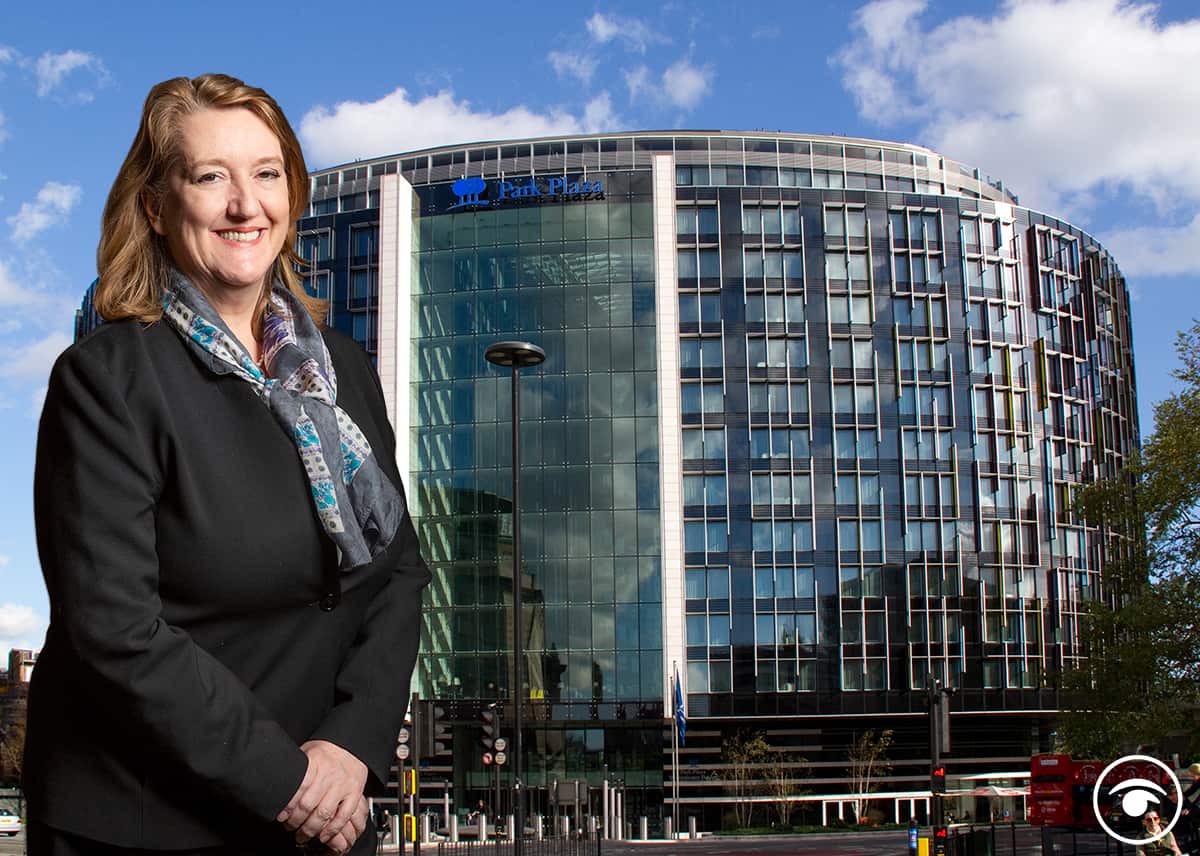 A Conservative MP who owns six homes – two within commuter distance of Westminster – has claimed back £2,800 in hotel expenses this year, a Times investigation has revealed.

Sarah Dines, who was voted in last year to represent Derbyshire Dales in the East Midlands, has a property portfolio expected to be worth millions of pounds, with one of them located slap bang in the middle of London.

But that hasn’t stopped her charging the taxpayer thousands of pounds for regular stays at the four-star Park Plaza on Westminster Bridge, a 10-minute walk from the Houses of Parliament.

Between January and March, Dines spent £2,800 on accommodation at the hotel, according to official expenses data. She regularly charged the maximum amount MPs can claim for a night’s accommodation: £175.

It is understood Dines continued to use the hotel until this month, but she refuses to say how often, and has not published up-to-date expenses. Her conduct does not breach the rules: MPs can charge expenses for accommodation in either their constituency or in London.

But it will raise eyebrows, especially given that she recently declared: “Our hard-earned taxpayers’ money should be spent wisely. Our voters expect this.”

Her primary residence is a grade II listed mansion in Great Dunmow, Essex, which she bought for £800,000 in 2003. It is an hour’s drive away from Westminster.

She also owns two properties in the Essex village of Tillingham and a four-storey house in Whitechapel, which she says she cannot use as a home as her buy-to-let mortgage prohibits her from doing so.

On her register of interests, Dines also declares that she owns a house in Sussex.