"I can't stop laughing and watching this!" wrote one person after watching the clip on repeat. 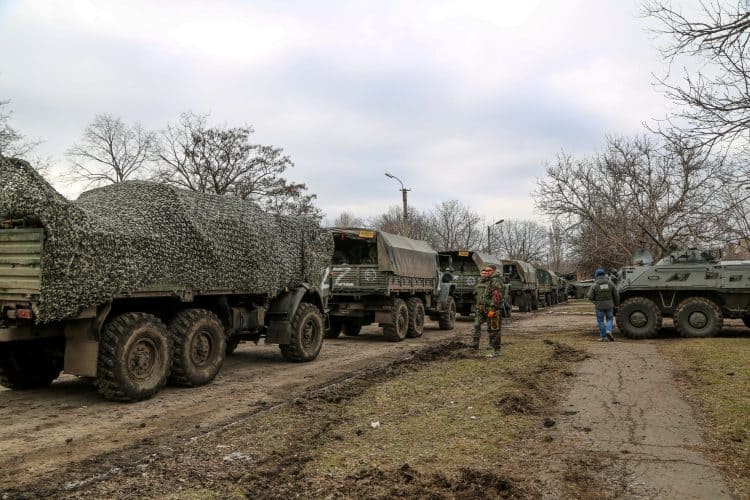 It seems obvious to anyone, except maybe for Vladimir Putin himself, that the Russian invasion of Ukraine is not going well. Even children’s cartoons are getting in on the action, mocking the attempt to take over Ukraine.

This week, Ukrainian forces claim to have retaken a Kyiv suburb and an eastern town from the Russians in what is becoming a back-and-forth stalemate on the ground as negotiators assemble for another round of talks aimed at stopping the fighting.

Ahead of the talks in Istanbul, Ukrainian president Volodymyr Zelensky said his country is prepared to declare its neutrality, as Moscow has demanded, and is open to compromise on the fate of the Donbas, the contested region in the country’s east.

The mayor of Irpin, a north-western Kyiv suburb that has been the site some of the heaviest fighting near the capital, said the city has been “liberated” from Russian troops.

To add insult to injury a Ukrainian cartoon appears to mock Russia’s military by showing a tractor pulling along one of its tanks.

In the clip, a smiling tractor pulls along a tank with “Z” emblazoned on the side, a letter many Russian troops have painted on their military vehicles.

A sheep inside the tank then pokes its head out of the vehicle and starts to join in a song sung by the chirpy blue tractor.

Needless to say, a lot of people enjoyed the cartoon:

It is claimed these are the lyrics