The same firm has a stake in a company that was awarded £186 million in contracts without tender or competition after a meeting with Lord Bethell, who deleted his WhatsApps. 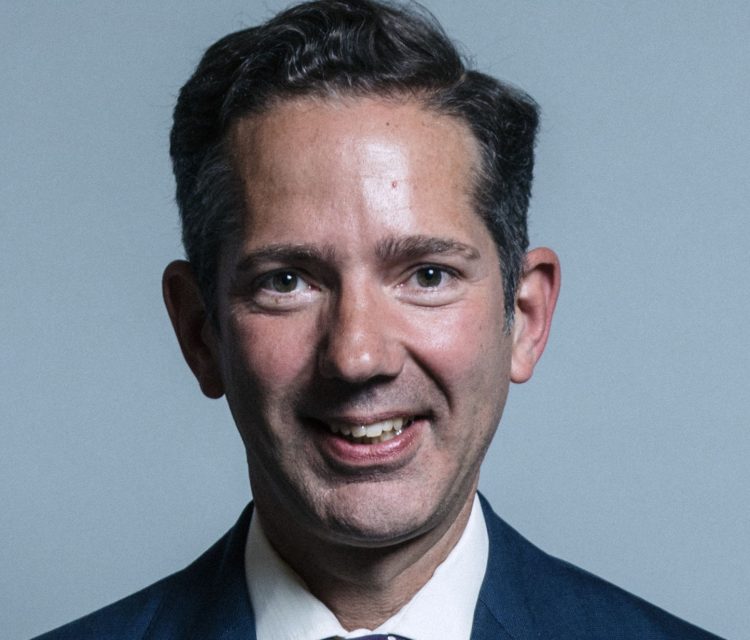 A Tory MP scooped a lucrative £1,000 an hour contract from a firm that hasbenefited from NHS Covid contracts.

According to a Daily Mail investigation,Jonathan Djanogly received a payment of £30,000 for just 32 hours’ work a year toact as chairman of Pembroke Venture Capital Trust.

It has a stake in Thriva which picked up Government contracts worth £186 million, data analysts Tussell has revealed.

Thriva’s published accounts show it was worth just £922,000 at the end of 2019, but according to the Pembroke website, this had soared to around £30 million this summer.

He was sacked two months ago amid controversy over his use of his private email address for official business.

Mr Djanogly, who served as a minister under David Cameron, repaid £25,000 during the MPs’ expenses scandal in 2009.

He defended his lucrative second job and insisted he had not made any personal approaches to ministers on behalf of Thriva.

“My remuneration is standard for a non-executive chair of a venture capital trust,” he said.

“I intend to remain in my post at Pembroke. Outside interests are beneficial to MPs’ experience.”

Jolyon Maugham QC, of the Good Law Project, which is challenging dozens of PPE and Covid testing contracts in the High Court, said: “£1,000-an-hour second jobs – it’s like the winning card in bingo.”

Mr Djanogly has held the former Huntingdon seat of Sir John Major since 2001.