People are less concerned about the impact of the products they buy and the services they use, an Ipsos survey found. 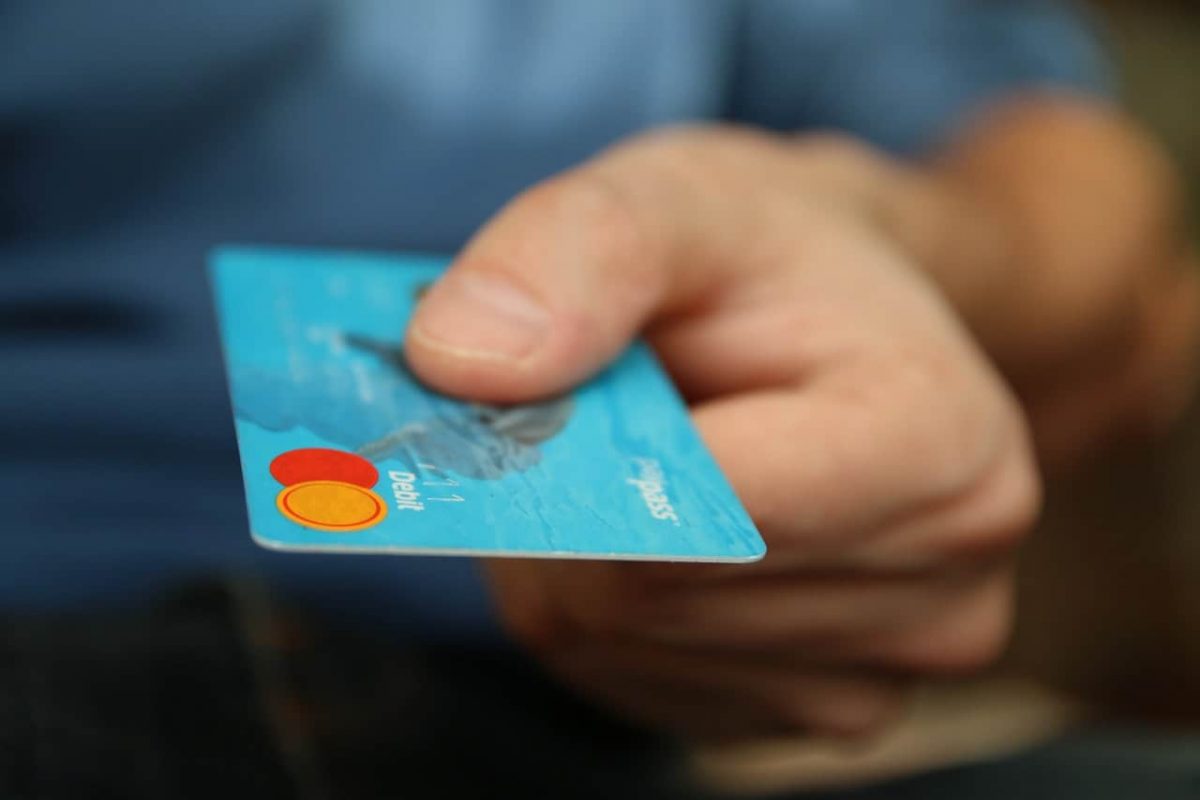 Fewer people are practicing climate-conscious lifestyles since the onset of the coronavirus pandemic, a new survey has revealed.

A decline in the number of people seeking to be environmentally-friendly was recorded across 29 countries, with people less concerned about the impact of the products they buy and the services they use.

The poll, carried out on behalf of the World Economic Forum, was conducted between late September and early October, reveals that fewer than one-in-five people are changing their lives significantly for the sake of the climate – with close to a third making no changes at all.

Recycling and composting were the most popular green actions among the respondents, with 46 per cent of respondents saying they do these activities more often because of environmental concerns. Saving energy at home came second, followed by avoiding food waste and preserving water.

The findings also showed that women are more likely than men to report change their behaviour in response to the climate emergrency..

An average of 46 per cent of women across all countries surveyed tried to avoid food waste compared with 36 per cent of men. The same difference was seen when it comes to household water waste.

An open letter, sent by the group in August, called for more financial support to curb emissions from millions of homes in the UK.

Around 20 per cent of all UK emissions come from carbon produced through heating, but the body said current government efforts to help residents adapt their homes are “too complicated”.

Industry experts have pointed out that installing low-carbon heating and upgrading insulation are too complicated, time-consuming and stressful for people – hampering ambitions by the government to achieve net-zero emissions by 2050.

The need for home insulation has sparked the formation of activist organisations such as Insulate Britain, who want to “save thousands of lives and prevent economic and social collapse”.

The group also argues that insulating UK homes will make “the most effective contribution to reducing carbon and providing meaningful jobs”.

Another huge carbon emitter is transport, and so often products made locally or as close to home as possible are the most sustainable with regards to “carbon miles”.

Despite this, last month a leaked document revealed the UK government was advising trade negotiators to not let environmental concerns get in the way of post-Brexit deals.

The document, signed by the Department for International Trade, suggests the UK shouldn’t refuse a deal if other countries – often non-EU and therefore requiring more transport miles – do not mention environmental safeguards in agreements.