"What more do you need? It's made out of wood and has drawers?", he fumed. 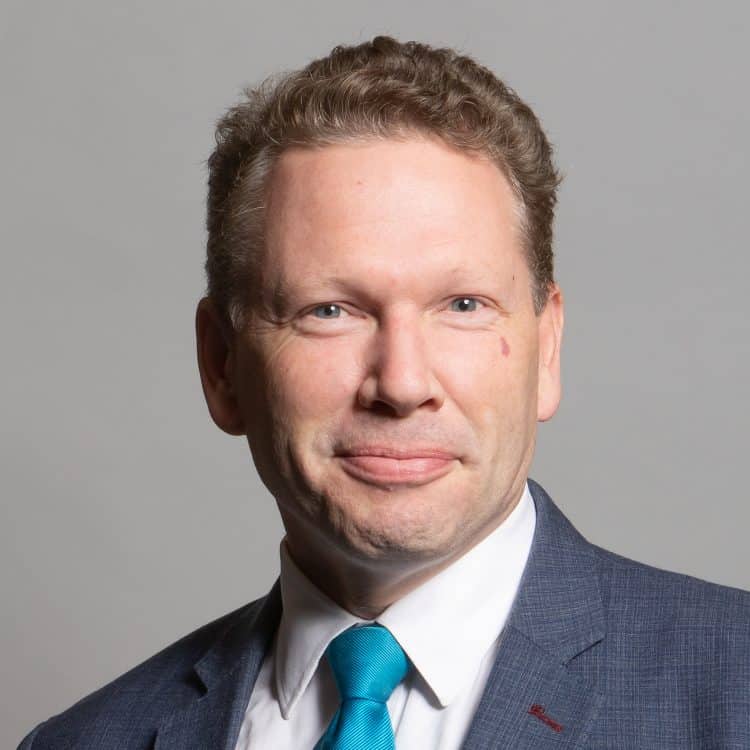 A Conservative MP struggled to hide his frustration after being asked to explain an office expense for a new desk.

Karl McCartney, who has had a few run-ins with the Independent Parliamentary Standards Authority (IPSA), submitted a £100 claim for new office furniture in his constituency office.

Asked for further details on the expense, he wrote:

“What more do you need? It’s made out of wood and has drawers?”

One MP appears particularly frustrated by requests by IPSA for details of expenses claims pic.twitter.com/QniL5Vpk1P