The politician, who has been suspended by the Conservative Party, will stand trial at Southwark Crown Court on Tuesday. 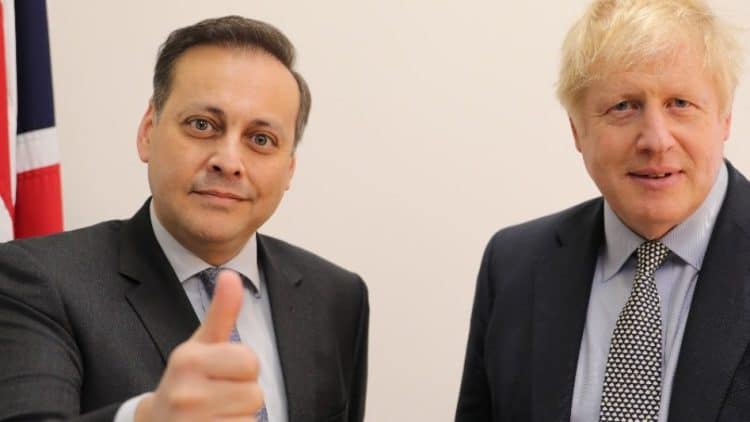 A Tory MP is due to go on trial accused of groping a 15-year-old boy.

Imran Ahmad Khan, 48, who represents Wakefield in West Yorkshire, denies a single charge of sexual assault against the then teenager in Staffordshire in January 2008.

The politician, who has been suspended by the Conservative Party, will stand trial at Southwark Crown Court from Tuesday.

The case, which is expected to last around two weeks, will be heard by High Court judge Mr Justice Baker.

Khan, from Wakefield, helped Prime Minister Boris Johnson win a large Commons majority in 2019 by taking the constituency in the so-called “red wall”, which had formed Labour’s heartlands in the Midlands and the north of England.

Khan has had his Conservative whip suspended, meaning he sits as an independent in the Commons.

He pleaded not guilty last year and is on unconditional bail.

This is how TikTok might be impacting your job