"Lunch might be the only meal they have for the whole day, that's the point", Michael Spicer pointed out. 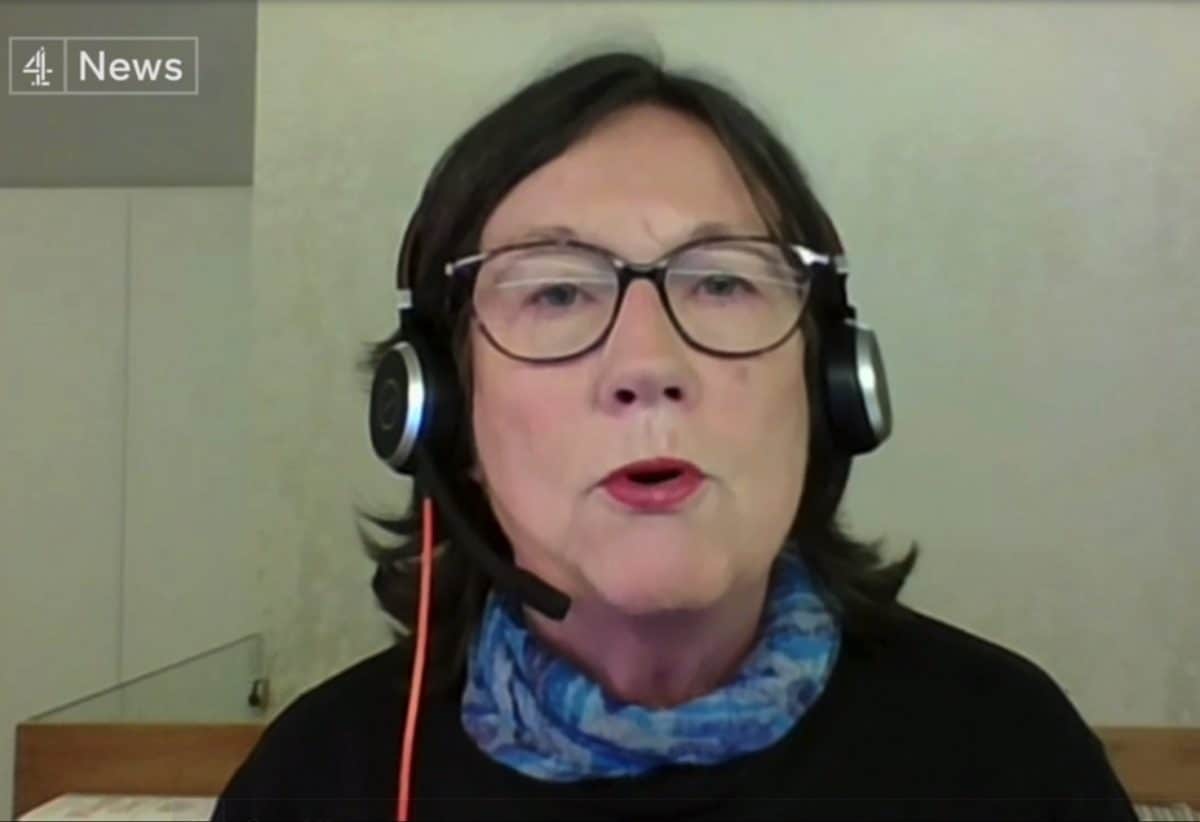 Conservative MP Pauline Latham has come out in defence of the government after pictures appeared online showing paltry portions that are being distributed to vulnerable families.

Speaking to Channel 4’s Jon Snow the MP for Mid Derbyshire said “it’s only their lunch” as the scarcity of food caused outrage among voters.

“The schools make the decision,” she said. “It isn’t the government. The schools decide whether they want to use local vouchers with a local provider. There are some national ones coming online any minute now. We don’t give out cash as such.”

She continued: “The whole point of this is to give a balanced meal for the children.

“It’s only their lunch, it’s not all meals every day. It’s enough for lunches for a child for a week… Usually.”

The comments have provoked outrage on social media, with Michael Spicer pointing out that for many of Britain’s most vulnerable children lunch may be the only meal they have for the whole day.

Lunch might be the only meal they have for the whole day, that's literally the whole fucking point of this. Only lunch. Fuck you. https://t.co/Rk9qSGr8W9

Others have pointed to Latham’s voting record, which paints a clear picture of her attitude towards welfare.

She was also accused of “gaslighting” and “shifting blame” following the scandal by making out parents and schools are at fault.

Pauline Latham is on #C4news saying its the schools fault parents are getting substandard children's lunches. Where to start…

It's her party's government that organises the lunches. Why not just apologise and promise to fix it? #ShameOnYou