"I guess it was a matter of time before a man twice sacked for lying would attempt to rewrite history to shift the blame for 20,000 deaths in our care homes onto care homes themselves." 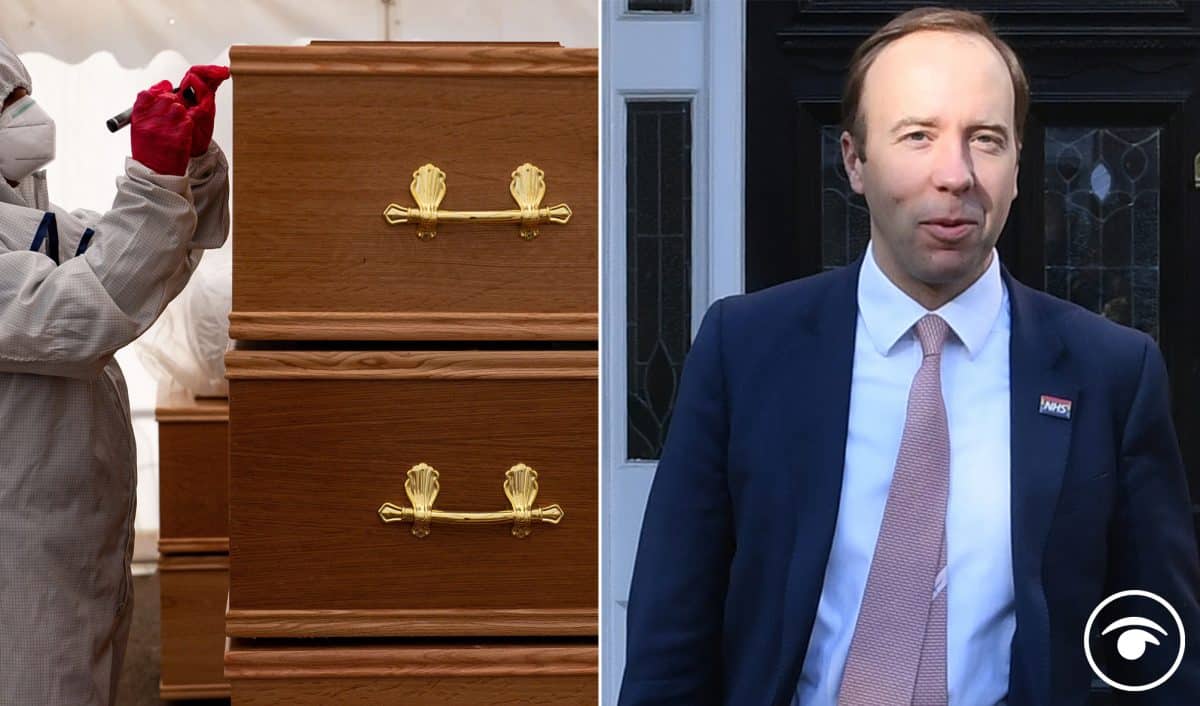 Care homes were “forgotten” during the early stages of the coronavirus pandemic and it was wrong for ministers to claim a “ring of protection” was thrown around them, a sector leader has said.

It comes as two viral videos increase the pressure on the government to launch a public inquiry now.

Ministers have blamed a lack of testing capacity for the failure to check whether patients had coronavirus before being sent from hospitals into care homes during the early stages of the pandemic in spring 2020.

However, Boris Johnson’s former aide Dominic Cummings claimed Matt Hancock lied to the Prime Minister and promised tests would be carried out – a charge denied by the health secretary.

Mike Padgham, chairman of the Independent Care Group, which represents providers in York and North Yorkshire, told Sky News it had been a “frightening” time for staff and residents.

Mr Padgham was questioned in relation to the claim made by former Downing Street adviser Mr Cummings to MPs that suggestions care homes were shielded were “complete nonsense”.

“I don’t believe myself there was a ring of protection thrown round us,” Mr Padgham replied.

With those accusations in mind lawyer Peter Stefanovic has produced two videos, both of which have gone viral, slamming the government’s actions towards care homes a the height of the pandemic.

Additionally he has also created another viral video about Government’s mistruths that has now surpassed over 20 million views.

In the first video, initially posted on 12 May 2020, Matt Hancock is asked: “Is it true hospitals sent patients with Coronavirus back to care homes in England?”

He replied: ‘We put in place testing to ensure when people leave hospitals they are tested and if they are going to a care home they are isolated until they get results of the test.”

The video returns to Peter who says: “We have put in place testing said Matt Hancock, before going back into care homes, but crucially what wasn’t mentioned in this interview was the actual date testing began.

“It wasn’t until 15th April, that’s when the Health Secretary announced plans that all care home residents would be tested before being admitted into their care homes.

“It is staggering this wasn’t done sooner particularly given people in care homes are so acutely vulnerable to the virus, where infections are able to spread quickly because of close contact between residents.”

He tweeted the video and wrote: “And last year Shameless Matt Hancock was already trying to rewrite history by suggesting patients were tested before discharge to care homes during this #BBC interview A staggering 25,000 were discharged without testing!”