“I have said things, I’ve misspoken and I’ve made throwaway comments and I have regretted them enormously." 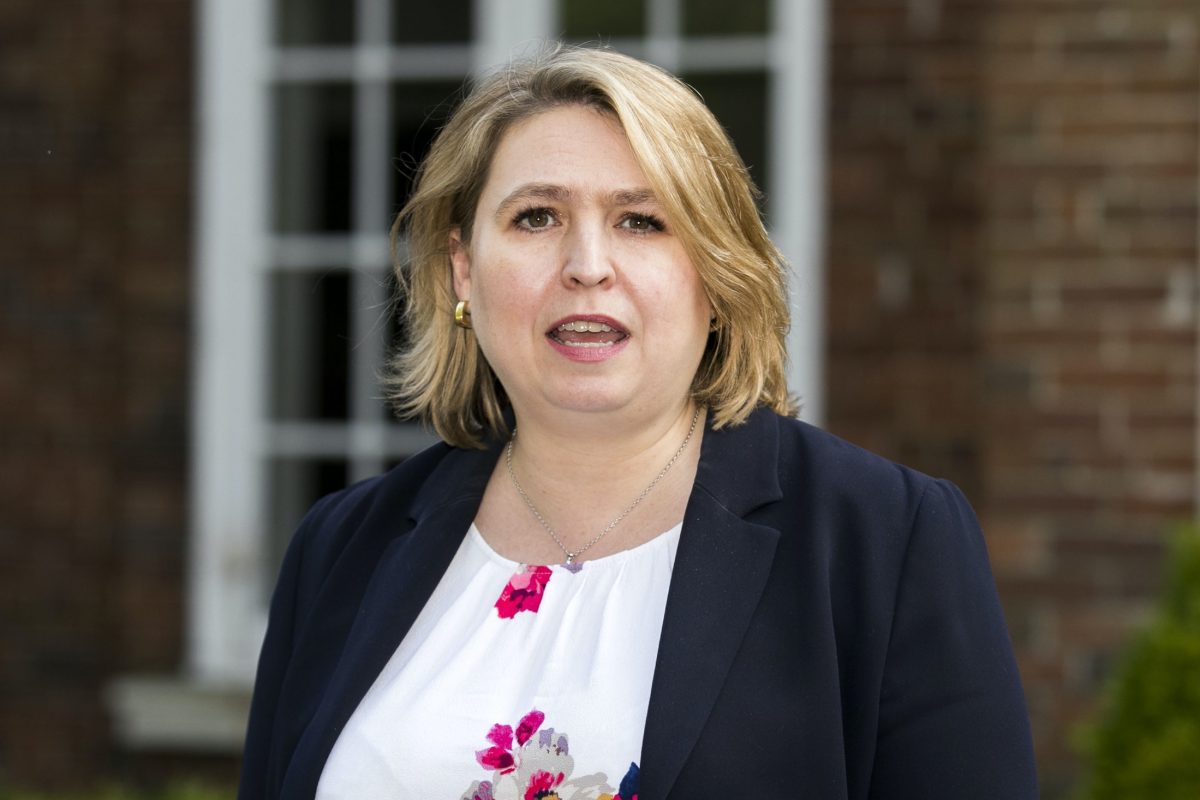 A former Cabinet Minister has made a full and frank apology for failures while serving in a very prominent role in Central Government. Karen Bradley has been an MP for Staffordshire Moorlands since 2010,

However, it was from her role as Northern Ireland Secretary that she feels she failed in her post and ‘hurt people.’

Bradley spent 18 months in the role, but faced criticism after saying she did not know nationalists in Northern Ireland did not vote for unionist parties before taking office.

She was also forced into an apology to Parliament for saying that deaths caused by police and soldiers during the Troubles were not crimes.

Ms Bradley was replaced in July 2019 by Julian Smith, who in turn was given the boot in February this year.

The United Kingdom Internal Market Bill seeks to override elements of the UK’s Brexit deal with Brussels in relation to Northern Ireland, in a bid to protect trading arrangements.

Speaking as MPs considered amendments to the Bill, Ms Bradley stressed the importance of language – as she explained why she was “undecided” about how she will vote.

She told the Commons: “I know more than many just how important language is in Northern Ireland.

“I have said things, I’ve misspoken and I’ve made throwaway comments and I have regretted them enormously.

“And the reason I regretted them enormously is because they hurt people.

“People who have been through more hurt than any of us could ever imagine were hurt by words I said.

“And I regret that point more than just about anything I’ve ever done in my political career.

“I have much to be proud of but I regret having hurt people, and that language is so important.

“So can I urge everybody in this chamber, from the frontbench, the opposition frontbench, and all around to remember the language we use because our friends and allies are listening to what we say.

“And they’re not listening to the intricacies of amendment 64 or new clause three, they don’t really know or care.

“What they hear is that headline, they hear us saying we’re going to break international law and we’re prepared to do it – and that’s really powerful.”

Raising concerns over certain sections of the Bill, Ms Bradley also said: “The Government should not ask MPs to vote for an illegal law as a negotiating tactic.

“This part (five) should be in a separate Bill, if these clauses are needed, and it should be debated separately. It should not be polluting what is an otherwise good and necessary piece of law. And all possible steps to avoid needing these clauses should be taken.

“So, I say to the minister I’m undecided today as to which way I will vote this evening because I respect the Government has moved and compromised, and I do understand that’s a difficult thing for governments to do.