A briefing to diplomats in Brussels has led to the belief that a no-deal Brexit is the UK Government’s ‘central scenario’, according to reports. 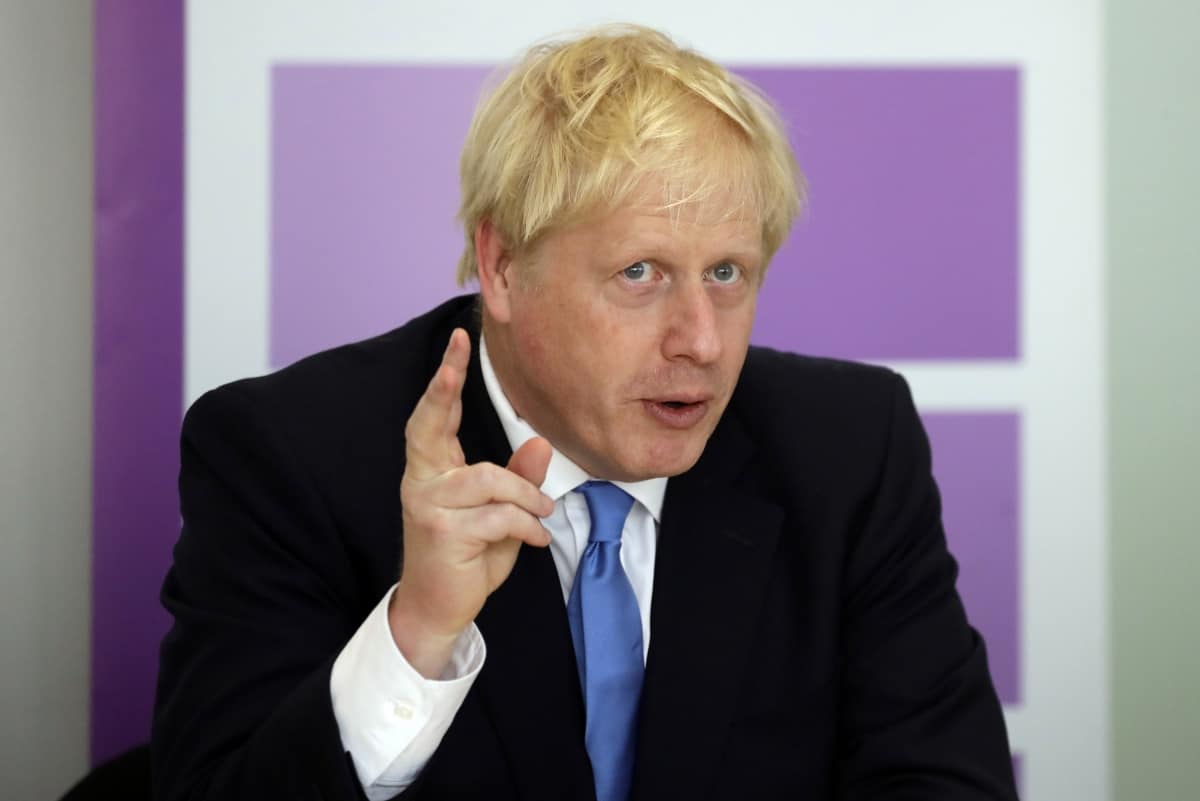 Number 10 has insisted the EU must “change its stance” to secure a Brexit deal, as officials in the EU reportedly suggested Britain is focused on a no-deal exit.

Prime Minister Boris Johnson wants to hold fresh talks to negotiate a new agreement but a “rethink” is needed by the EU over the “current refusal” to make any changes to the Withdrawal Agreement, Number 10 added.

The warning came after reports emerged about a briefing to diplomats in Brussels following a meeting between Mr Johnson’s top Europe adviser David Frost and senior EU figures.

Mr Frost was sent to Brussels to deliver the message that the UK will be leaving on October 31 “whatever the circumstances”.

A no-deal Brexit appears to be the UK Government’s “central scenario”, according to a senior EU diplomat quoted by the Daily Telegraph and the Guardian, following last week’s talks.

They are reported to have said: “It was clear UK does not have another plan. No intention to negotiate, which would require a plan. A no deal now appears to be the UK Government’s central scenario.”

The reports came after Labour leader Jeremy Corbyn said he would call for a vote of no confidence in the Government this autumn in an attempt to stop a no-deal Brexit.

Mr Johnson said the “last thing” he wanted to do was call a general election.

Health Secretary Matt Hancock also issued a fresh warning to rebel Tory MPs that they cannot stop Mr Johnson taking Britain out of the EU without a deal.

Speaking on a visit to Whaley Bridge in Derbyshire, Mr Corbyn said: “We will do everything to stop no deal including a no-confidence vote at the appropriate very early time to do it.

“The Prime Minister seems to be trying to slip no deal through, slip past Parliament and slip past the British people.

“Sorry, no deal will be really serious.”

Asked whether he would be preparing to fight a general election based on Labour winning a vote of no confidence, the Prime Minister said: “No. The answer is no.

“They want us to deliver what they asked for – and that is for us to leave the EU. The last thing I want to do is call another election.”

At an earlier briefing for political journalists at Westminster, the Prime Minister’s spokesman repeatedly refused to be drawn on what the Government would do if MPs voted against no deal, saying it was a “hypothetical” question.