"...to spend almost five years in that role and not help a single constituent is breathtaking laziness." 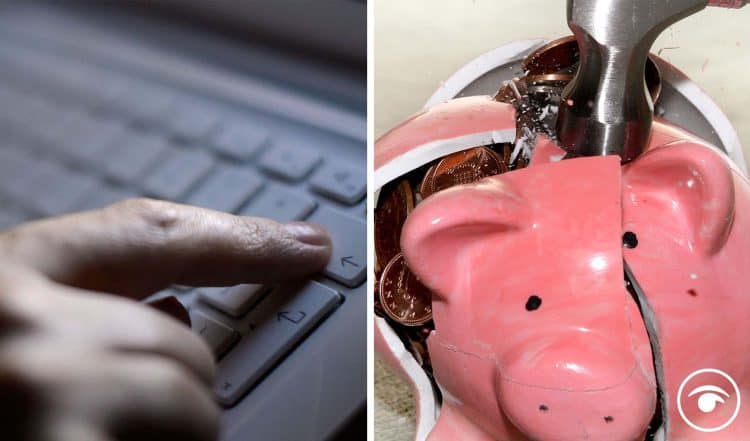 A Tory councillor received more than £86,000 of taxpayer cash to send just one email a week for nearly five years.

Councillor Margaret George has not carried out a single surgery in four-and-a-half years of sitting on North Ayrshire Council and has been absent from community-focused meetings expected from elected members.

The financial advisor, who represents Irvine South, has not formally logged a single piece of casework since she was elected in 2017, the Irvine Times reported.

According to records from North Ayrshire Council’s customer relationship management system, Cllr George has logged zero cases between May 1, 2017 and August 16, 2021 in the time she has been an elected member.

She defended her work ethic and claimed she “met people in the street” and made phone calls which would not be formally logged.

In comparison, Tory colleague Todd Ferguson has logged 289 cases with the software designed to track interactions between councillor and the local authority service provision.

According to a Freedom of Information request submitted to North Ayrshire Council, the Conservative and Unionist members sent 26,786 emails in this time, with the top performer sending 9,886 emails, 30 emails a week, in a similar time period.

In addition to a £18,604 annual salary, councillors receive a salary and access to expenses as remuneration for their role in public office.

In total, it is understood Cllr George has been paid around £86,000 in salary and claimed £213.15 in expenses during her time with the council.

Fellow Irvine South elected members from SNP and Labour have blasted the apparent lack of work by Cllr George and urged her to re-consider her position.

SNP councillor Christina Larsen, said: “I am not in the habit of criticising councillors, even if they are from another party, however, I have had constituents remark on Cllr George’s absence since she was elected in 2017.

“I don’t think she has properly represented her constituents and I think she should think about her position and whether or not she should stand for office in the elections next year.”

Labour councillor Robert Foster added: “To serve the people of North Ayrshire as a councillor is a real privilege, to spend almost five years in that role and not help a single constituent is breathtaking laziness.

“The contempt that the Tories have for working people is clear for all to see, I would have asked for Margaret George to resign but a by-election would only cost the taxpayer even more money.

“For Margaret George to sit in the house and pocket a wage every month for doing absolutely nothing is disgraceful.

“I hope the people of Irvine send a clear message to the Tories at the council election next May and kick them out.”

The Conservative group for North Ayrshire released a statement on behalf of Cllr George.

Cllr George said: “A lot of the case work that we do it’s not necessarily logged on the council’s Laggan system as, for example, in my case I do a lot of that by phone and by direct email to heads of service so it’s not always logged.

“So one cannot imply from zero case work from the council that there has been no case work.

“In terms of emails, I would’ve expected a councillor to have used the email system more frequently but also as in my case it is possible that many of the contacts were done either through community councils, or by telephone, or by meeting people in the street.”

In response, David Rocks, chairman for the Conservatives in North Ayrshire, added: “We are currently going through the selection process for candidates for next year.

“We are looking to assess and vet the best team to go forward to the elections.”