Richard Burgon said hunger is now "being used as a financial opportunity." 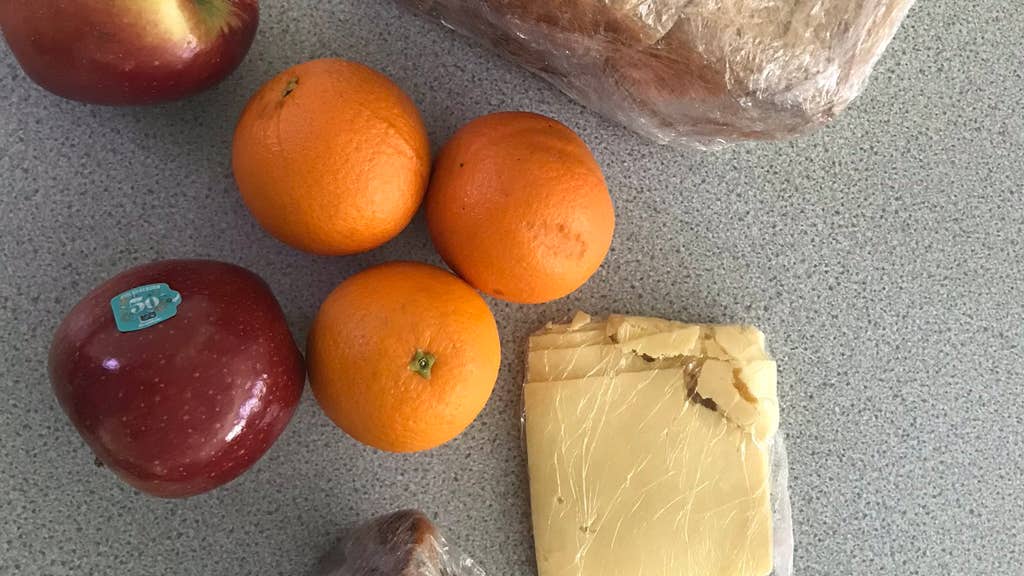 MPs have reacted with fury this morning as pictures of paltry free school meals surfaced on social media.

Chartwells, part of Compass Group, were given the contract to supply emergency packages to families who would usually rely on free school meals as children were forced to learn from home.

The group’s former chairman, Paul Walsh, was once a member of David Cameron’s business advisory group and a Conservative Party donor.

It raises questions once again over cronyism within the party which has blighted their pandemic response.

But as Ian Lavery, the MP for Wansbeck, says, this one “really takes the biscuit”.

Not only are children being denied a proper meal but the taxpayer is being ripped off. This pandemic has exposed the crisis of crony capitalism where the only criteria for govt contracts is how much you give to the Tories.