Karl Turner, MP for Hull East, said the delay was the “last nail in the coffin” for the industry. 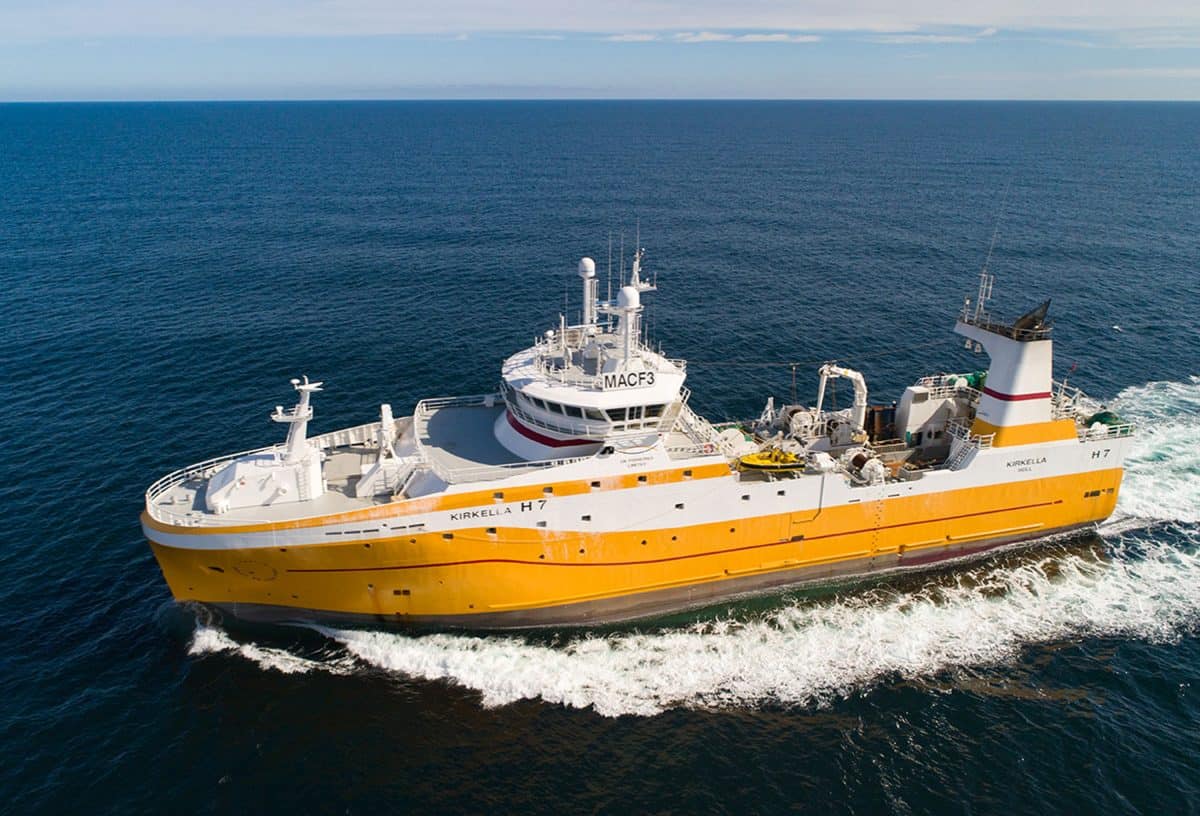 A Labour MP has called on Boris Johnson to secure fishing rights for a British super trawler that has been unable to fish since December.

The Kirkella freezer trawler, based in Hull, catches cod and haddock in sub-Arctic waters – but Brexit had left it marooned without a fishing agreement.

Karl Turner, MP for Hull East, said the delay was the “last nail in the coffin” for the industry, as the government vowed that negotiations would conclude “as soon as possible”.

The 81m ship, which has been moored in Hull since December, catches up to 2.3 million fish in a week-long trip in waters off the coast of Norway, Greenland and the Faroe Islands.

Its owners, UK Fisheries, said Kirkella supplied up to 12 per cent of all fish sold in British fish and chips shops – and warned that its absence risked increasing reliance on imports from Norway or Iceland if the government can not strike a distant waters deal.

In a letter to Johnson, Turner said: “The Kirkella and its crew have no licences or quotas to fish anywhere – and have no guidance as to when, if, or to what extent that might change.”

Jane Sandell, UK Fisheries chief executive officer, said: “Previously, fishing opportunities with countries like Norway have been negotiated through the EU, but the UK now has to negotiate in its own right.

“Because the Brexit deal took so long to get going, it means the negotiations hadn’t been done, so we’re now going into a fishing year without any fishing opportunities.”

She added: “The big concern is the crew, we want to get these guys to sea as soon as possible so they can be earning some money and have some certainty for 2021.”

A government spokesperson said: “As an independent coastal state the UK has put in place new arrangements to further influence the management of near and distant fish stocks, to best serve the interests of the British fishing industry.

“Negotiations for fishing opportunities in 2021 will be concluded as soon as possible.”