Only 25 per cent of Brits want a government that "tries the hardest they can to not put lockdown measures in place". 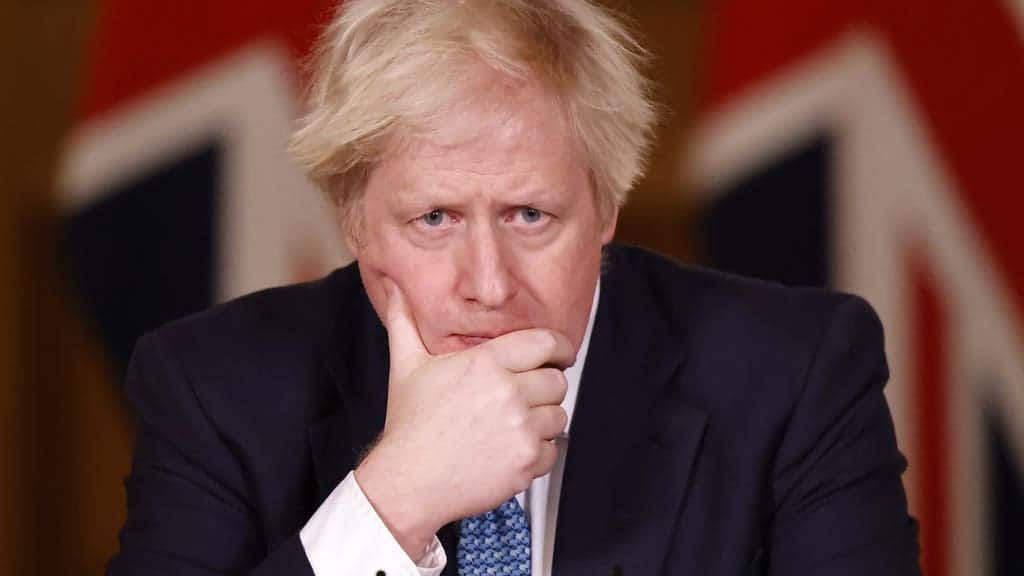 In the week that the UK re-entered national lockdown, almost three-quarters (72 per cent) of the UK public think the government has not acted fast enough to control the coronavirus, according to Opinium’s latest poll.

Almost half (48 per cent) disapprove of the government’s overall handling of the virus, the highest number since the start of November, while 31 per cent approve. Just over a third (36 per cent) approve of Boris Johnson’s handling, while 46 per cent disapprove.

That said, the Conservatives held steady in the polls on 39 per cent, one percentage point behind Labour. The Liberal Democrats have 6 per cent, SNP 5 per cent, and the Greens 4 per cent.

Johnson has seen a small drop in his overall approval numbers – now 37 per cent approve (-1) and 45 per cent disapprove (+1). Furthermore, more people think should resign as Prime Minister (43 per cent) than remain as leader (40 per cent). However, most Conservative voters (87 per cent) think Johnson should stay on as leader, with just 7 per cent thinking he should resign.

Adam Drummond, Head of Political Polling, comments: “The rule of thumb throughout the pandemic is that voters are always in favour of government taking strict action to combat the virus and the current upsurge in cases naturally only reinforces this.

“However, the question is whether strong public support for the new lockdown means they will credit the government with acting on this or see it as a failure of the strategy so far.

“Approval of government handling of the crisis has dropped slightly but an encouraging sign may be the international comparison: When we last asked this question back in June, voters thought the UK had handled the crisis worse than any other country in our survey apart from the United States.

“Now, with vaccinations proceeding, voters still think the UK is handling things worse than most other countries but the gap is far smaller than in June, particularly for France and Germany.”