The SNP accused Ben Wallace of a "bungling boomerang attack" which has left the defence secretary "with egg all over his face". 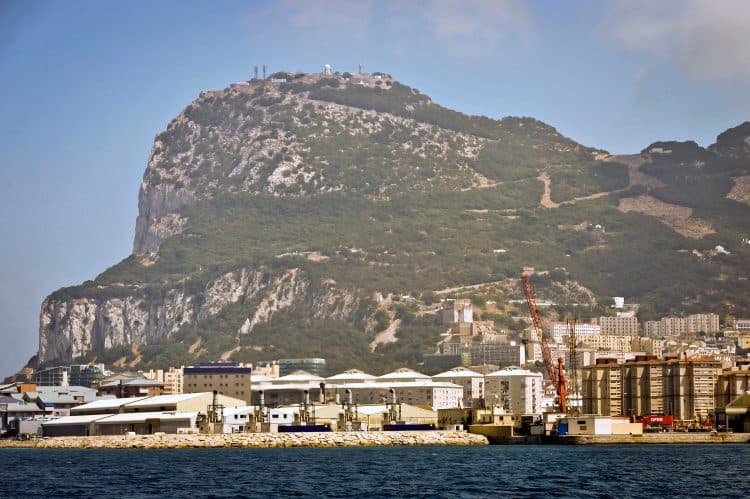 Defence Secretary Ben Wallace has been accused of an abuse of power over allegations opposition MPs were drunk during an Armistice Day visit to British forces in Gibraltar.

Defence sources said Wallace was writing to the SNP and to Labour to complain about the reported conduct of some of their MPs on the flight out to the British overseas territory.

However the SNP have hit back following further reports claiming two Conservative MPs on the trip were out drinking late into the night and were hung over the following day.

A party spokesman called on the Defence Secretary to apologise for what he claimed was a “botched” attempt to divert attention from the “sleaze” allegations engulfing the Tories at Westminster.

Conservative sources did not deny their MPs, Ben Everitt and Christian Wakeford, had been out for a drink but rejected claims they had turned up with hangovers for events the following day.

A party source said that it was a “desperate attempt” to deflect attention from the behaviour of the opposition members on the flight.

The saga began with reports that two SNP MPs, Drew Hendry and David Linden, and Labour’s Charlotte Nichols had been drinking heavily and were rude to staff on the flight out to Gibraltar.

They were among a group of 15 MPs who flew out from Heathrow on Tuesday to join the visit organised by the parliamentary armed forces scheme.

Hendry and Linden both strongly denied the allegations insisting they were able to play a full part in events the next day.

Nichols is understood to have told The Sun newspaper that medication which she had been taking had “affected my tolerance” for alcohol.

In a statement, Wallace said: “This behaviour puts military personnel in a difficult position and risks undermining respect for Parliament.”

Meanwhile the Daily Record quoted sources close to the trip as claiming that Everitt and Wakeford had been “on the lash” in Gibraltar into the early hours of Wednesday.

In response a Tory source said: “This is quite clearly a desperate attempt by those involved in the flight incident to deflect attention away from their behaviour.”

The source said it was “absurd” to equate MPs going for a drink outside of the hours of the visit to the alleged conduct of the opposition MPs.

The source said neither Everitt nor Wakeford was hung over and had fully participated in the visit the next day.

The SNP however said whole incident raised serious questions about the conduct of Wallace in the original attempt at “silly political point scoring”.

“Ben Wallace must apologise for abusing his role as UK Defence Secretary to attack other parties ahead of Armistice Day,” a SNP spokesman said.

“In a botched attempt to divert media attention from the Tory sleaze scandal, Wallace has only raised further questions about the behaviour of his own Tory MPs.

“This bungling boomerang attack has left Wallace with egg all over his face and serious questions to answer about his judgment.”

Related: MPs claim millions from taxpayer while letting out their own London homes