Seventeen landlord MPs have put their housing costs on expenses while raking in income from renting out their own properties. 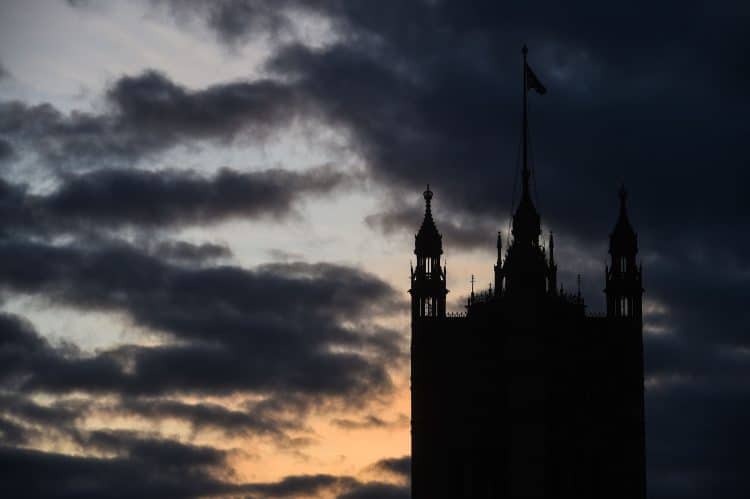 Five ministers are among a group of MPs who claimed more than £1 million from the taxpayer to cover their rent – while simultaneously letting properties they own in London.

As many as 17 landlord MPs – 15 Conservatives and two Labour – have put their housing costs on expenses, while earning more than £10,000 a year renting out their own properties.

It comes after Sir Geoffrey Cox, the former attorney general, sparked outrage after it emerged that he was claiming £1,900 for his taxpayer-funded flat in Battersea while claiming a rental income from another London home on expenses.

As an MP with a constituency outside London, he is entitled to claim accommodation costs for staying in the capital.

At the same time, his declaration in the Register of Members’ Interests showed that from November 2017 he was collecting more than £10,000 a year renting out a residential property in London.

The arrangement is permitted under Independent Parliamentary Standards Authority (Ipsa) rules and many of those who claim are also critical of the system, claiming it ultimately costs taxpayers more, but that they are pushed into the arrangement as MPs are not allowed to claim mortgage interest payments as expenses.

But senior Conservative MP Sir Roger Gale said it is “plain wrong” for colleagues to be earning money as landlords of properties they own in London, while also taking taxpayers’ cash to pay their own rent.

Trevelyan – the trade secretary – claimed £106,000 in expenses for her own rental payments since April 2016, and also claims a rental income on a Lodon flat she registered after entering parliament in 2015.

Cleverly has claimed more than £71,000 for his own rental payments since April 2016 – and also charges the taxpayer £1,200 for the flat he lives in, while receiving an income from a jointly-owned residential property in London.

Meanwhile Labour MP Geraint Davies has claimed over £67,000 in taxpayer cash to rent a home between November 2017 and April 2021 – while collecting rent from a property in London. Fellow Labour backbencher Clive Betts has also claimed a significant amount of money.

North Thanet MP Sir Roger was asked about the set-up on Times Radio.

He said: “Well, I think the situation that you’ve described if it is correct, is plain wrong. It’s wholly maybe within the regulations, but it’s wholly against the spirit of what is happening.

“We don’t sit late at night as we used to, that’s certainly true. But nevertheless, most members of Parliament from most parts of the country can’t get home at night. So you have to have somewhere to stay.

An Ipsa document in 2017 acknowledged that such arrangements could be controversial but advised against any change to the rules.

“We recognise that there can be a perception of personal gain if an MP receives rental income from their own property while living in an Ipsa-funded flat,” it said.

“However, our view has not changed that an MP’s personal financial situation is not a relevant ‘test’ for whether they should receive support from Ipsa.

“We do not want to judge an MP’s private arrangements and whether or not they should live in a property they own.

“Our concern is to ensure that MPs have the appropriate support they need to carry out their parliamentary roles, including suitable accommodation in two locations.”

Related: Tory MP who said Rashford should stick to football has a second job