Three Cabinet ministers are among 56 MPs reportedly facing allegations of sexual misconduct that have been referred to the Independent Complaints and Grievance Scheme. 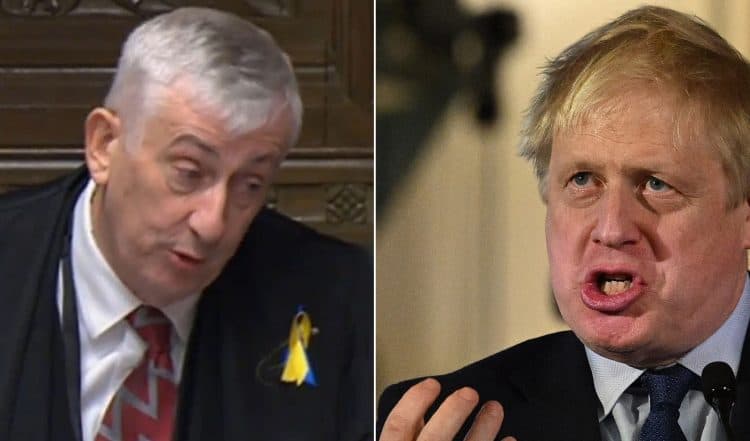 Speaker Sir Lindsay Hoyle has called for “radical” reform to working practices in the Commons after a series of bullying and sexual misconduct claims involving MPs.

Calling for urgent action, Sir Lindsay suggested staff should no longer be employed by the parliamentarians they work for to address a series of “serious allegations”.

He was considering moving to an outside body employing aides as Parliament’s reputation was feared to have hit a new low.

The warning came after Tory Neil Parish admitted twice watching pornography in the Commons, as he announced his resignation as the MP for Tiverton and Honiton.

Writing in the Observer, Sir Lindsay said: “I believe it is time we reviewed our working practices, and particularly whether it is right that individual MPs are the employers of their staff. Should someone else – or an outside body – employ the staff, as long as the MP has the right to choose them?

“In my opinion, it is time to consider radical action, and review structures and processes that could make a difference. Some serious allegations have been made, and we must address them as a matter of urgency. It is imperative we do the right thing by staff and MPs as well.

“At the end of the day, I want to make sure that everyone feels they have support and somewhere to turn – and to make this house not only a safe and inclusive place to work, but a model for other legislatures.”

A series of damning developments has dogged the Commons in recent weeks.

Three Cabinet ministers are among 56 MPs reportedly facing allegations of sexual misconduct that have been referred to the Independent Complaints and Grievance Scheme.

Senior Labour MP Liam Byrne is set to be suspended from the Commons for two days for bullying a member of staff.

David Warburton had the Conservative whip withdrawn after allegations of sexual harassment and cocaine use emerged.

Former Tory Imran Ahmad Khan was resigning after being convicted of sexually assaulting a 15-year-old boy.