Boris Johnson told a Downing Street press conference that it was “just too early for people to be certain about what we will be able to do this summer”. 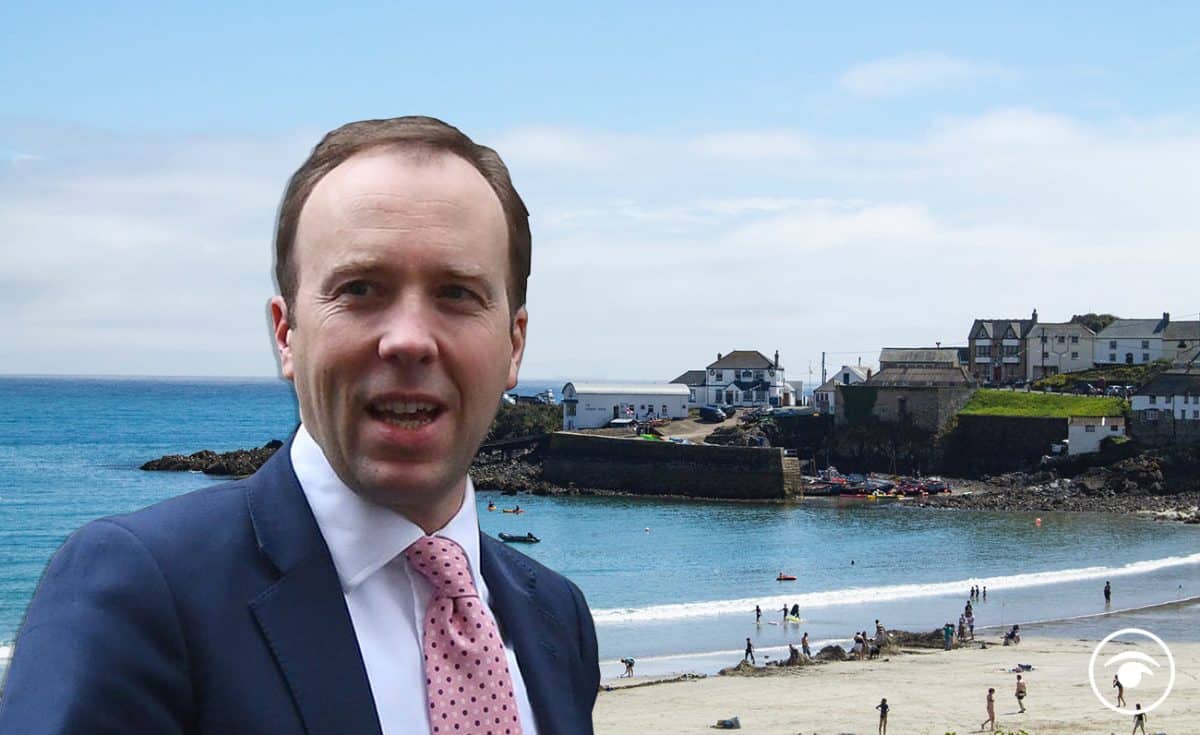 Government travel advice was plunged into chaos on Wednesday, as ministers disagreed over whether it is safe for Brits to book a summer break – in the UK or abroad – this year.

Grant Shapps, the transport secretary, sparked a backlash after declaring that people “shouldn’t be booking holidays right now – not domestically or internationally”.

Within hours, Downing Street had distanced itself from Shapps, saying it was a “choice for individuals” whether or not to book a trip away – before Boris Johnson told a Downing Street press conference that it was “just too early for people to be certain about what we will be able to do this summer”.

Matt Hancock, the health secretary, then revealed to Tory MPs that he has already booked a holiday in Cornwall this summer.

According to the Daily Mail, Chancellor Rishi Sunak and Culture Secretary Oliver Dowden are working on packages to promote domestic holidays this year.

“We are going to strain every sinew to let people have a holiday this summer,” one insider said. Another senior Tory added: “We are in danger of making ‘holiday’ a dirty word when it should be exactly the sort of aspirational thing we are celebrating.”

The introduction of strict border controls – backed by the threat of ten-year prison sentences for people trying to cheat the system – have scattered hopes of foreign getaways this year, while Johnson’s admission that Brits must “get used to the idea of re-vaccinating in the autumn” suggests normality is a long way off.

But there is significant anger about the issue on the Conservative backbenches. Sir Charles Walker, the vice-chairman of the 1922 Committee of backbench Tory MPs, said the suggestion that people should not book domestic summer breaks was “extraordinary and unacceptable”.

The goalposts for easing lockdown, he said, had “not so much been moved as ripped out and moved to another playing field”.

He said: “We had summer holidays last year when we didn’t have vaccines. Now we have vaccines coming out of our ears we are being told we can’t book a holiday. It is very strange and very frustrating.”

Speaking on BBC Breakfast on Thursday morning, Hancock warned “people will have to be patient” and said ministers “will bring more certainty when we can” – despite admitting that he booked a holiday in Cornwall “months ago”.

“People are yearning for certainty over whether they can have a summer holiday,” he said, but added that “pandemics are difficult times and there is a lot of uncertainty.”

“So I am afraid that people will have to be patient before we can get that certainty,” he added.

“We are doing everything that we possibly can to make sure that people can have a holiday this summer but the vaccine rollout is absolutely essential to that.

“We will set out more in more detail when we can, but at the moment unfortunately there is that uncertainty still.”

Johnson is expected to set out details of any easing of lockdown in the week beginning 22 February.