“I could not consent to the introduction into our national life of a device so alien to all our traditions as the referendum which has only too often been the instrument of Nazism and fascism”. 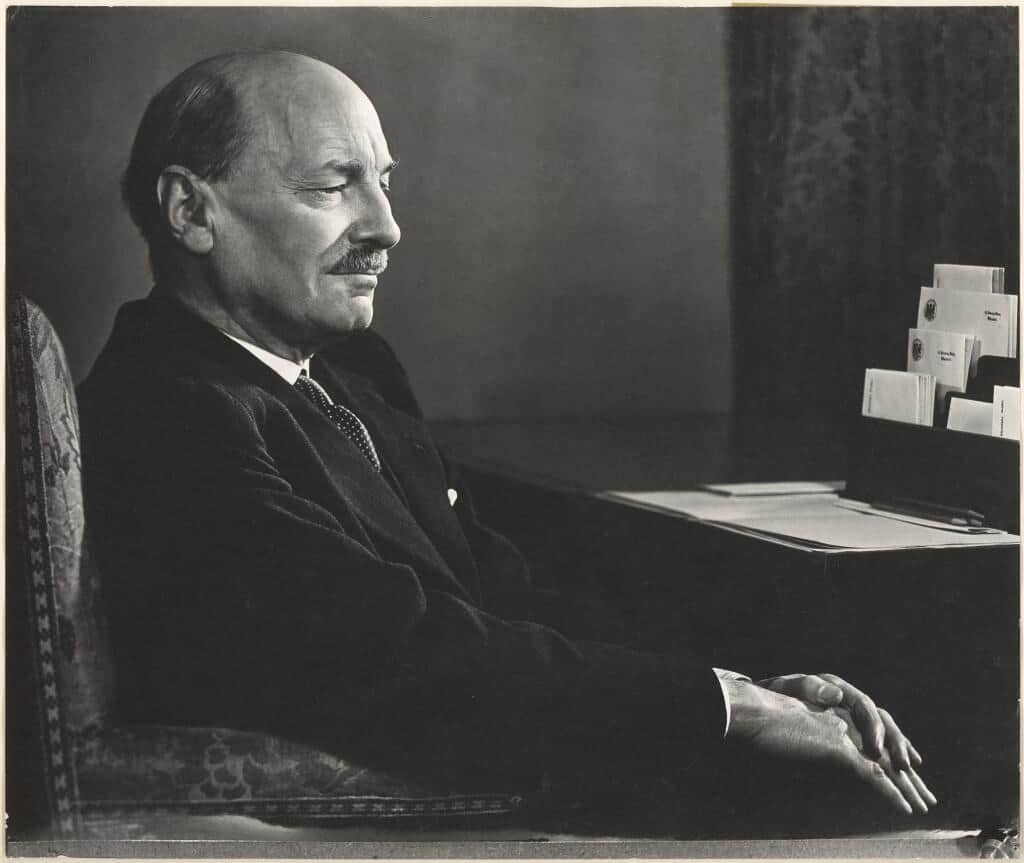 A Clement Attlee quote on referendums is gaining viral traction on social media.

The former Labour Prime Minister anticipated a clash between “the will of the people” and parliamentary sovereignty after succeeding Winston Churchill in ’45, saying:

“I could not consent to the introduction into our national life of a device so alien to all our traditions as the referendum which has only too often been the instrument of Nazism and fascism”.

“I just give Boris Johnson this warning, really.

“Trying to undermine the very institution that people have given their lives for, to secure this democracy – to try to undermine that flies in the face of a whole history and centuries of democratic advancement in this country.

“I don’t think the British people will tolerate that. They have stood up to dictators before and they will stand up to this one as well.”

Margaret Thatcher has also been known to be a staunch critic of referendums, calling them a “splendid weapon for demagogues and dictators”.

Resurfacing her concerns in a 2018 House of Lords debate, Lord Bilimoria noted:

“We keep hearing about the 17.4 million but what about the 16.1 million people who voted to remain?

“That is a huge minority.

“That is the other point about the representative system of democracy: it protects minorities and ensures that their interests are taken into account.

“Here you have the tyranny of the majority on a one-off vote with a permanent effect.”