Negotiators have successfully demanded that the talks are held in English, heralded as an 'early win' by The Sun 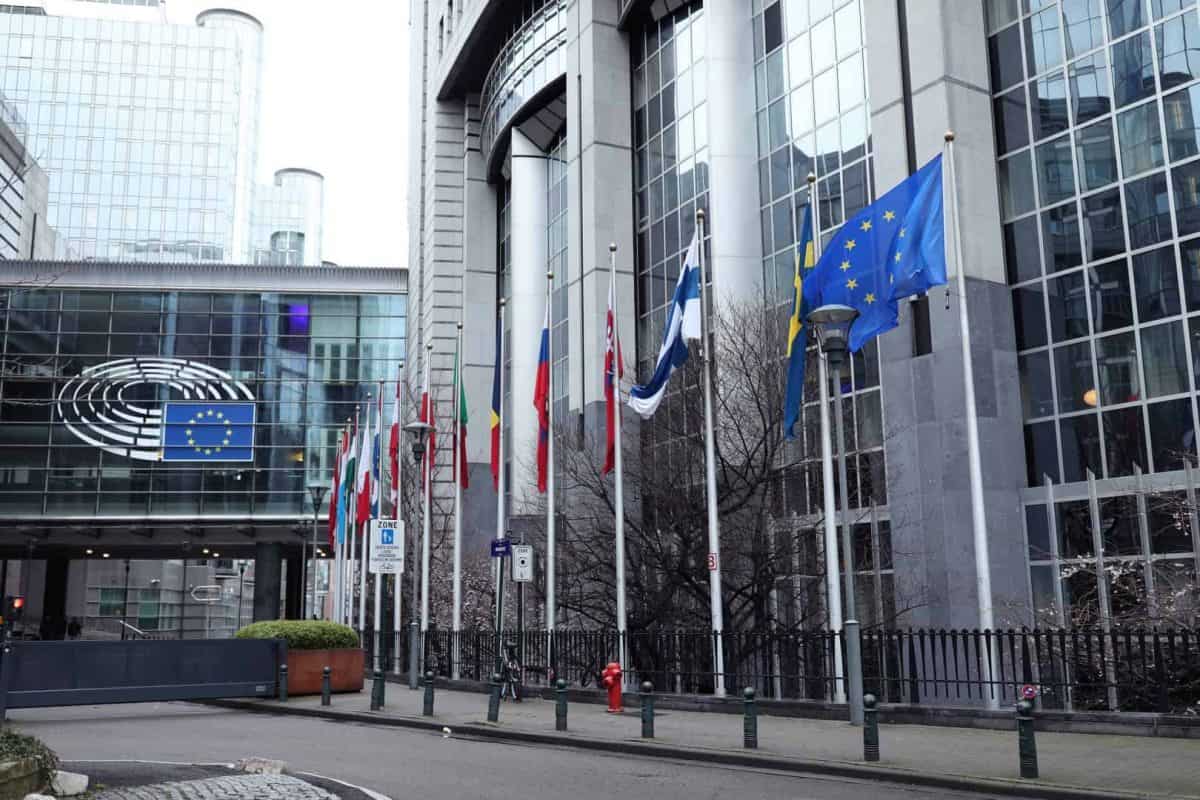 The Sun has been mocked for celebrating an ‘early win’ for Britain as the first round of post-Brexit trade talks get underway.

Rupert Murdoch’s red top lead with news that the UK has “chalked up an early win over the EU” by demanding the talks are held in English.

David Frost has also insisted that EU officials must “pay the interpreters’ bills” if they talk in French.

Alastair Campbell said it is “quite incredible that this should be seen as a win”, adding that it “underlines the UK’s disgraceful indifference to the language of others but also most of those the government will be dealing with speak flawless English and understand the issues way better than, say, Dominic Raab”.

Quite incredible that this should be seen as a ‘win.’ Underlines the UK’s disgraceful indifference to the language of others but also most of those the government will be dealing with speak flawless English and understand the issues way better than, say, Dominic Raab https://t.co/zCtcPnbdsj

Frost, the Prime Minister’s Europe adviser, and his team of negotiators are set to travel to Brussels to kick-start the nine-month process of vying to secure a new trade arrangement with the EU.

Both sides published their negotiation mandates last week, revealing that they are at odds over Boris Johnson’s push for a comprehensive Canada-style free trade deal, as well as demands over fishing, state subsidies and standards.

The EU’s chief negotiator Michel Barnier has said a deal like Canada’s, which would eliminate most import taxes but still require some border checks, was not suitable for Britain due to its close proximity and links to the continent.

Instead, he wants Britain to agree to sign up to a number of level-playing rules set by Brussels.

The bloc is also arguing for little to change in terms of fishing quotas and access to British waters for European boats – a continuation of the status quo that ministers in Westminster are vehemently against.

A high-level meeting to take stock of progress is scheduled for June, by which time it should be clear whether the Canada-like agreement sought by Mr Johnson is possible by the end of the year.

The EU wants to see progress on both fishing and financial services at that summer marker.

Michael Gove, the Cabinet minister responsible for Brexit preparations, said the UK would not “trade away” its “newly recovered sovereignty” during the talks.

“Our aim is to secure, through a fair and measured approach, a comprehensive free trade agreement, and also find common ground on questions such as fisheries, internal security and aviation,” said the Chancellor of the Duchy of Lancaster in an article on Sunday.

“I believe we can secure a great new deal for an exciting new era.

“But it is important that we are clear from the start that these negotiations are taking place in new times.

“Yes, we want the best possible trading relationship with the EU. But we will not trade away our newly recovered sovereignty.”

She told the BBC’s Andrew Marr programme: “If we need six more months we, as Europeans, are very clear that we want a good deal, a fair deal, a deal that can last for many generations to come, and we will not sign for the sake of having a deal. It would make no sense.”

The outbreak of coronavirus is said to be complicating cross-Channel relations as negotiators prepare to start bartering.

The Telegraph reported that Downing Street and the Department of Health and Social Care are involved in a stand-off over whether Britain should retain membership of an EU pandemic warning system used to stem the Sars and bird flu outbreak.