This week actual cabinet ministers have claimed the internet is 10 years old and the morning after pill is an "abortifacient" - and it's only Wednesday! 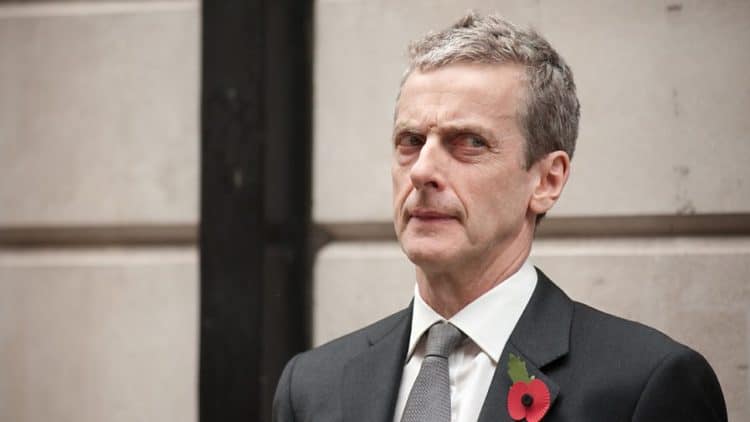 Russ Jones’s latest ‘week in Tory’ thread has left people bemused on Twitter following a turbulent week for the government.

Boris Johnson will head to PMQs with an updated team today as he tries to regain his grip on power.

Dogged by partygate allegations and a fresh controversy over his Jimmy Savile remarks, the prime minister opted to embark on a mini-reshuffle on Tuesday as he looks to stave off a confidence vote and lay the foundations for the next election battle.

It comes after billionaire Tory donor John Armitage told the BBC he thought Mr Johnson had “passed the point of no return” on the back of recent revelations.

Reflecting on what has been a rocky ride for The Conservatives, Russ Jones picked apart this week’s happenings (so far) in a thread that reads like a pilot for The Thick Of It.

Kicking off with back-to-back howlers from Nadine Dorries, he said Britain’s culture secretary is the “reason the gene-pool needs a lifeguard”.

At least she was flanked by other, similarly incompetent cabinet ministers, who are happy to spare her blushes by spreading disinformation about abortion and reigniting hostilities over the Falkland Islands.

They have been joined by Steven Barclay, a man Jones says is “so devoid of personality his DNA profile says ‘404 error'”.

At least they condemned Jimmy Carr’s joke about the Roma community.

Mainly because it had “interrupted the government while it was passing multiple pieces of legislation to suppress the Roma community”, Jones notes.