Safe to say the internet is not sold on Andrew Neil's status as an 'outsider'. 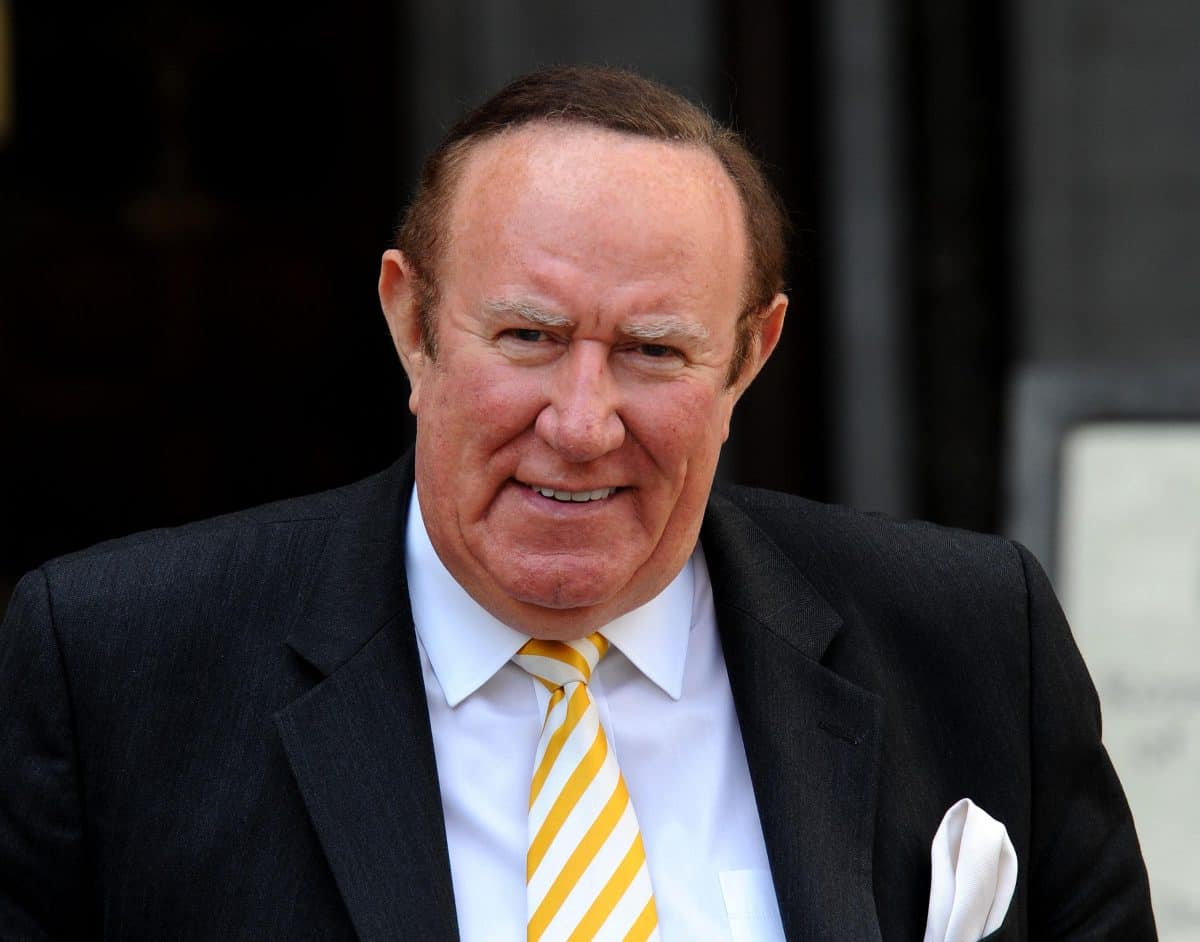 With the launch of GB News imminent, newspaper columnists are spilling an ever-increasing amount of ink on what we can expect from the upstart TV channel.

Andrew Neil’s 24-hour news channel launches on 13 June. So, what’s on the schedule? “PC culture” is in the firing line, obviously. “Celebrating Great Britain” seems to be a priority, too.

And who better to represent the interests of Britain’s left behind than Andrew Neil, currently festooned in a villa in the south of France? In one video, Neil – host of an 8pm show entitled Andrew Neil – tells us that GB News will be “reporting some of the good news about Britain”. Presumably he’ll need someone to courier that over to him on the Riviera.

Yet, despite Neil’s current offshore status – and his long history at the top of Britain’s foremost news institutions – the Independent has seen it fit to brand him an “outsider” who stands ready to “take on the TV establishment”.

Andrew Neil is the ‘outsider’ who has vowed to take on the TV establishment https://t.co/ZKjCmHTvtk

The chair of the Spectator, an outsider? The former editor of the Sunday Times, an insurgent? It’s certainly a hot take. Admittedly, in the article’s stand first, the author does acknowledge that Neil has “spent decades at the centre of some of the media industry’s biggest institutions” – but that hasn’t stopped Twitter tongues from wagging.

Here are some the best reactions.

Andrew Neil is an "outsider" in the same way that The Deer Hunter was a film based on Michael Cimino's real-life experiences as a battle-hardened medic in the Green Berets. pic.twitter.com/fe1SU7ej4v

Not an outsider in any way, shape or form.

Not taking on the TV establishment, just moving part of it onto another channel.

Apart from that, spot on. https://t.co/NwqtV2e4PM

Today, in Victimhood Cosplay: Establishment figure Andrew Neil, from his villa in the South of France, discusses his outsider status. pic.twitter.com/J7AiEKMJ1C