The battle of the billionaires: Michael Bloomberg launches US presidential bid

In a statement, 77-year-old Bloomberg said he was standing "to defeat Donald Trump and rebuild America". 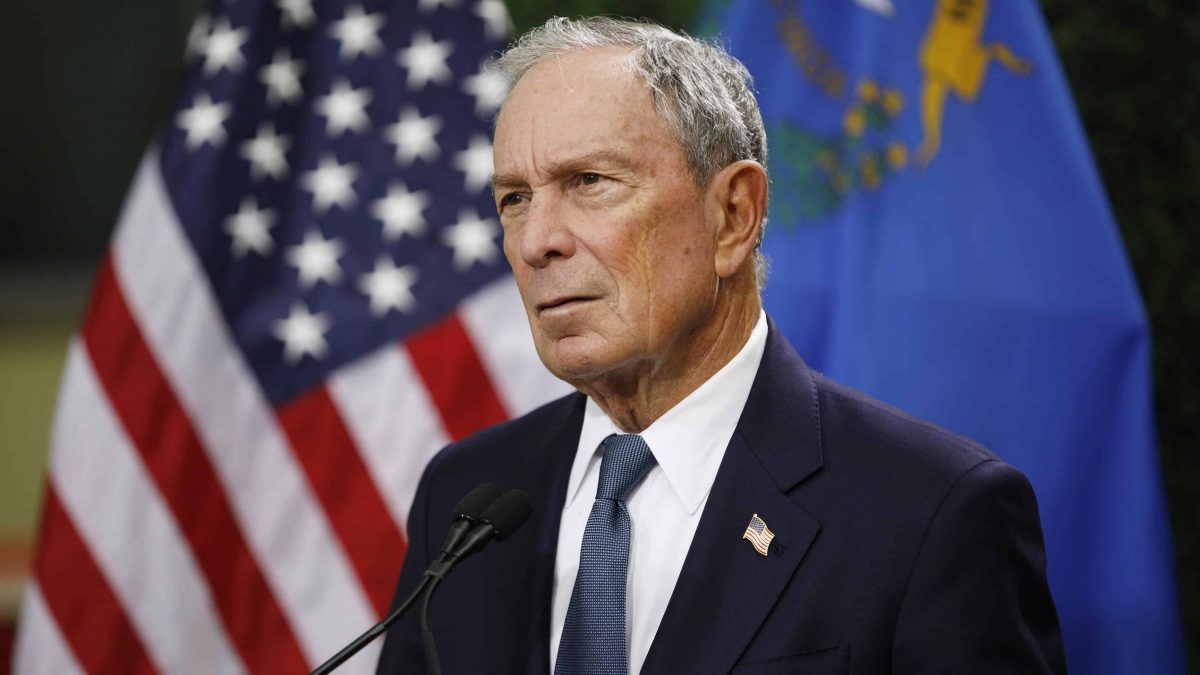 Billionaire Michael Bloomberg is running for US president.

The 77-year-old former New York City mayor, one of the richest men in the world, announced his decision to join the crowded Democratic field on Sunday.

His entrance comes 10 weeks before primary voting begins and reflects broader anxiety about the current candidates and their ability to defeat President Donald Trump in the general election.

Battle of the billionaires

Bloomberg, whose estimated wealth is $54.4 billion, will run against co-billionaire Donald Trump if he wins the Democratic race.

Forbes estimate Trump’s net worth is $3.7 billion, while Bloomberg say its $3 billion.

During the three years since Trump announced his presidential run in 2015, his net worth declined 31 per cent and his ranking fell 138 spots on the rich list.

I believe my unique set of experiences in business, government, and philanthropy will enable me to win and lead.

In a statement, 77-year-old Bloomberg said he was standing “to defeat Donald Trump and rebuild America”.

“The stakes could not be higher. We must win this election,” he wrote.

He joins 17 other candidates vying for the Democratic nomination to take on Mr Trump in 2020.

Related: The Conservative manifesto at a glance