Government data shows that 165,000 Londoners will be in temporary accommodation over Christmas. 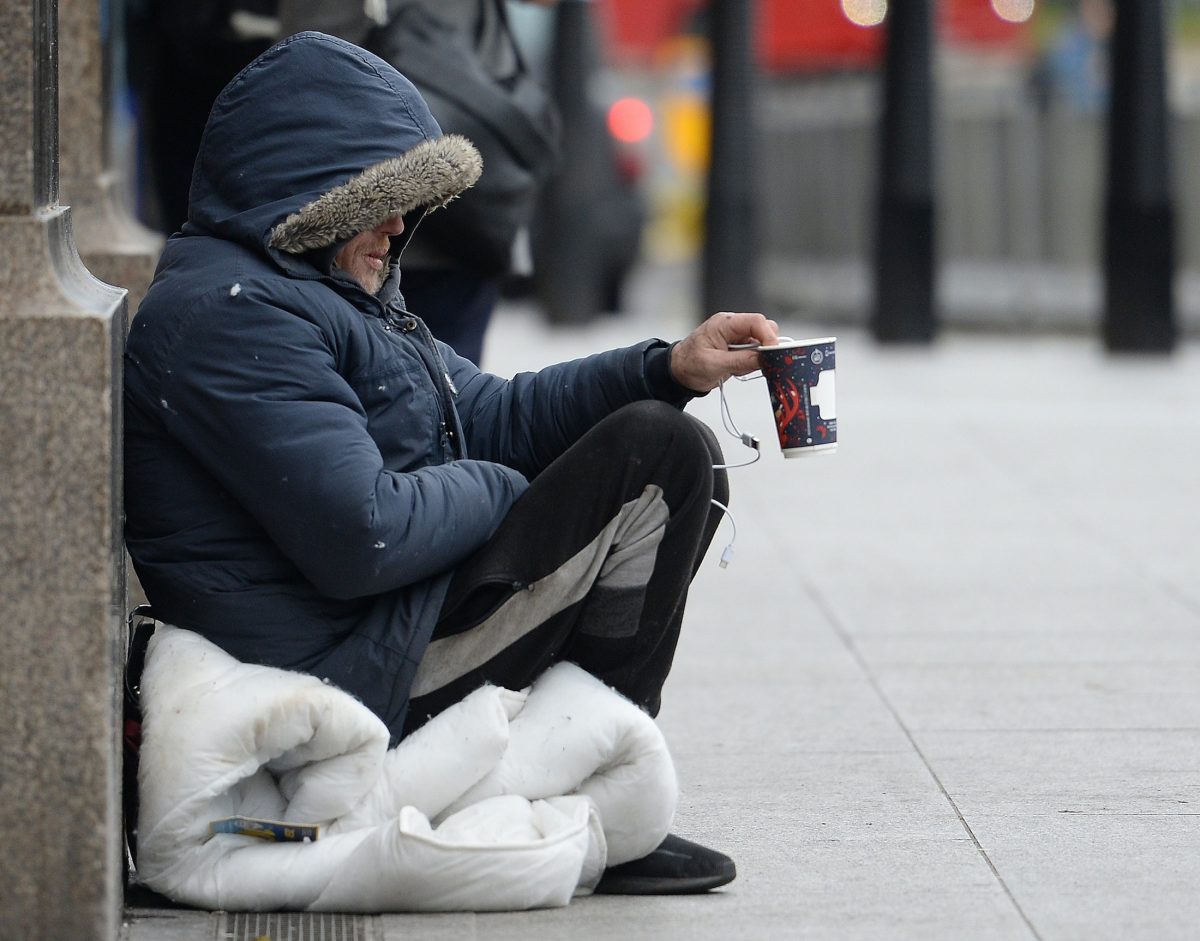 As Christmas approaches, more than 42,000 families in London will spend the festive season homeless, according to government figures.

The capital is facing a severe homelessness crisis – the largest in the crisis – with the number of households in temporary accommodation at close-to-record levels.

There will be 165,000 Londoners living in temporary accommodation over Christmas, London Councils said.

And some 86,450 are homeless children, according to figures from the Department for Levelling Up, Housing and Communities.

“With over 86,45 children set to spend Christmas in temporary accommodation arranged by their local borough, more action is needed to help hard-pressed Londoners out of homelessness and into a permanent home.”

Londoners are ten times more likely to be living in temporary accommodation than people anywhere else in the country.

Data published by the Standard shows that in London, 17 out of every 1,000 households are living in temporary accusation – compared to just 1.8 households per 1,000 in the rest of England.

Rodwell added: “London faces the worst crisis in the country, but because this sort of homelessness isn’t so visible many people aren’t aware how bad things are.

“Boroughs are doing all we can to support homeless families but we urgently need the government to rethink its welfare policies and to boost affordable housing in the capital.”

Charity Shelter says it is supporting thousands of families through the winter.

The charity’s chief executive Polly Neate said: “We predicted the pandemic would trigger a rising tide of evictions and our services are starting to see the reality of this now.

“We’re flooded with calls from families and people of all ages who are homeless or on the verge of losing their home.”