Sweden is now recording an average of more than a thousand new infections a day, up from fewer than 600 in May. 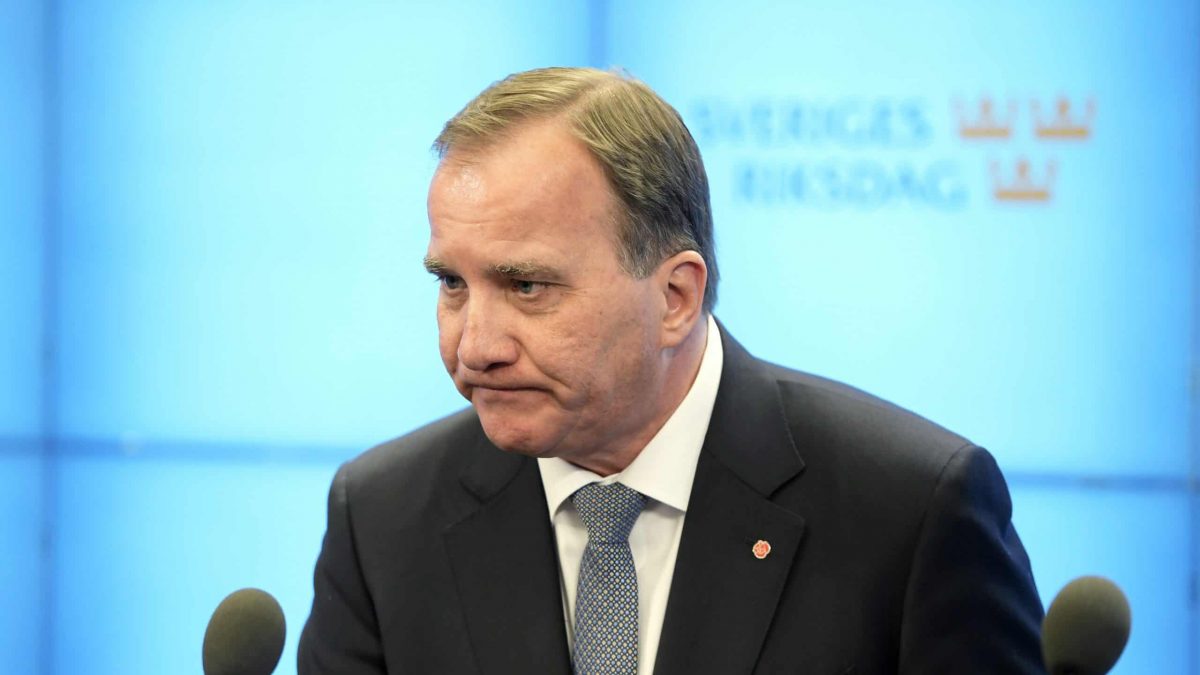 Sweden’s Prime Minister Stefan Lofven has ordered a public inquiry into his government’s handling of the coronavirus crisis.

The country’s unorthodox strategy, under which it kept most schools, bars, restaurants and businesses open, has drawn attention from across the world – increasingly for the wrong reasons.

Its per capita death rate has risen to the fifth-highest in the world despite a sparsely distributed population and a well-regarded hospital system.

It is now recording an average of more than a thousand new infections a day, up from fewer than 600 in May.

As of Tuesday 5,333 people had died with the disease, more than four times the combined death toll of the other four Nordic countries.

Stefan Lofven, the centre-left prime minister, said the time had come for a shift in its approach. “The crisis has highlighted the shortcomings in our society,” he said. “We have thousands of dead. Now the question is how Sweden should change, not if.”

The first task of the committee of inquiry, led by Mats Melin, a former senior judge, will be to investigate why roughly half of the deaths have occurred in care homes.

Mr Lofven, 62, conceded that “we did not manage to protect the most vulnerable, the elderly, despite our best intentions”.

There is also much criticism of the broader strategy, which was drawn up under the auspices of Anders Tegnell, Sweden’s chief epidemiologist.

Last week the World Heath Organisation placed Sweden alongside east European states such as Albania and Kyrgyzstan on a list of 11 countries whose health systems were in danger of being “pushed to the brink” by a second wave of infections.

Mr Tegnell has acknowledged that there had been “too many deaths” and Sweden should have responded more aggressively to the pandemic.