The Pittsburgh hardcore mob continue to build on their live show streaming formula. 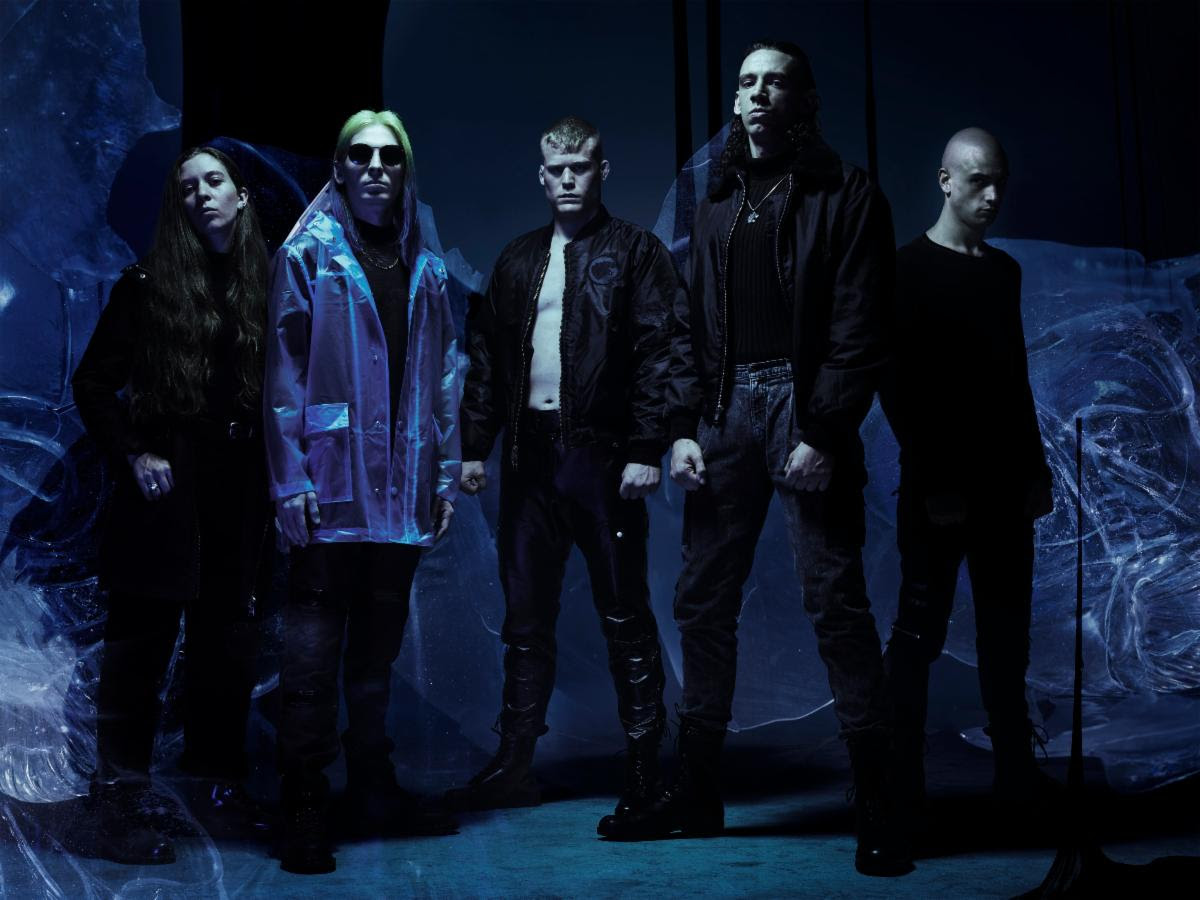 Grammy-nominated band Code Orange have announced “UNDER THE SKIN,” a brand-new livestream event, which follows their groundbreaking empty venue record release show livestream, “LAST ONES LEFT: In Fear of The End.”

Set to broadcast live via Code Orange’s Twitch channel on July 30th, “UNDER THE SKIN” will see Code Orange delivering a full band, stripped down and re-imagined presentation of tracks spanning their entire catalogue.

Conceptually akin to classic MTV Unplugged performances, but with nightmarish digital twists and turns, “UNDER THE SKIN” will broadcast live from The Theatre Factory in Pittsburgh, Pennsylvania. The band teased the announcement with an animated video piece on their social media last night following their bi-weekly Twitch livestream series, “YOU AND YOU ALONE.”

Exclusive merch along with a new limited-edition vinyl pressing of Code Orange’s new LP, UNDERNEATH, will be available during the livestream event via Code Orange’s Webstore.