Wealthy homeowners will receive the discount for both their primary home and their holiday home, which might not even be occupied for most of the year. 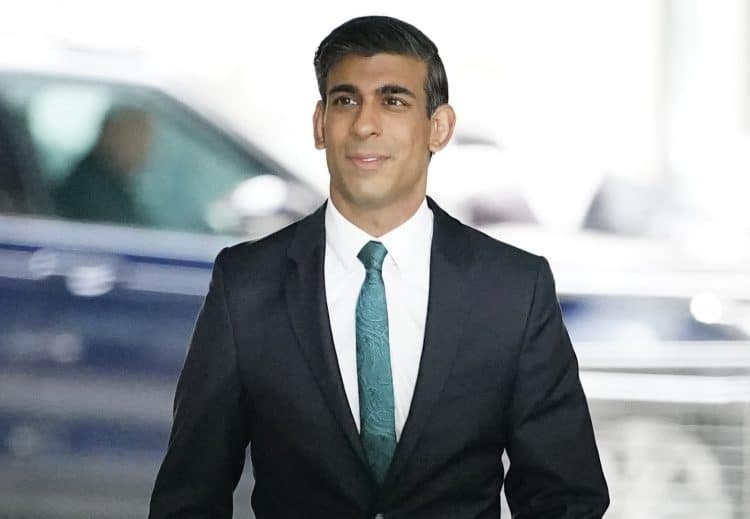 Every household in Britain is set to get a £400 energy bill discount under an emergency cost-of-living package that will be partly funded by a £5 billion windfall tax on oil and gas giants.

Chancellor Rishi Sunak bowed to pressure on Thursday to unveil £15 billion of measures to tackle the impact of soaring inflation, which has reached a 40-year high.

As well as the universal payment, there was targeted support for the poorest, the elderly and the disabled in the package that will be two-thirds funded by borrowing.

The Chancellor acknowledged that high inflation is causing “acute distress” for people in the country, telling MPs: “I know they are worried, I know people are struggling.”

He said the Government “will not sit idly by while there is a risk that some in our country might be set so far back they might never recover”.

The £6 billion announcement of £400 in universal support from October will replace the initial plan for a £200 loan, with Sunak scrapping the requirement to repay the money.

According to Treasury officials, this applies to every single individual house in the UK – including second homes.

This means wealthy second homeowners will be getting a discount for both their primary home, and the holiday home which might not be occupied for most of the year.