According to research by union GMB public-sector employees outnumber new MPs’ majorities in 43 out of the 54 seats that the Conservatives won from Labour last year. 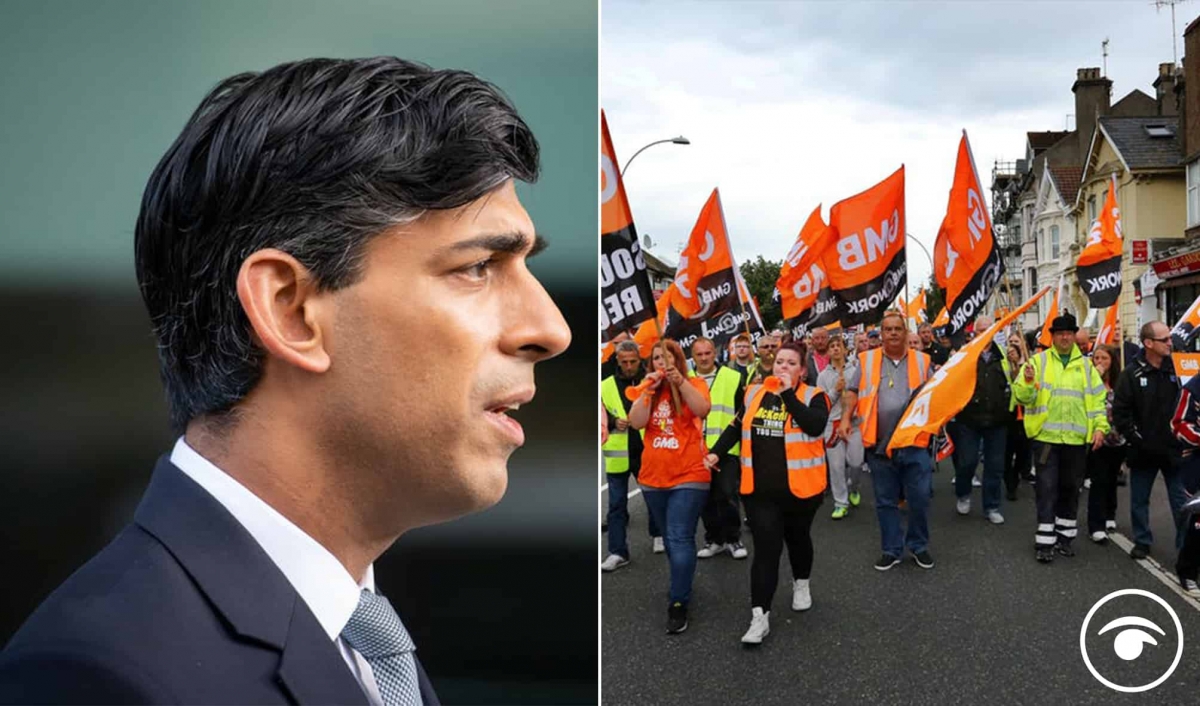 Chancellor Rishi Sunak has been warned against imposing a public sector pay freeze on millions of workers to cover for his “irresponsible choices and unacceptable delays” in a move that could jeopardise the UK’s economic recovery.

His Labour shadow Anneliese Dodds is expected to lay the blame for a coronavirus “jobs crisis” squarely with Mr Sunak as she urges him not to go ahead with a widely-expected cap on the salaries of millions of workers.

The shadow chancellor will use a speech on Monday to call for Mr Sunak to use his spending review this week to treat frontline workers “decently, rather than grinding them down”.

Mr Sunak hinted on Sunday that he could impose the freeze by arguing it would be “entirely reasonable” to consider pay policy in an economy ravaged by the coronavirus pandemic, though it is said to exempt NHS nurses and doctors.

He is due to announce a multibillion-pound plan to invest in long-term infrastructure projects on Wednesday and fund the fight against the coronavirus pandemic.

And he is understood to be preparing to announce £1.25 billion of new funding for prisons, extra money for police recruitment and that the Government’s 10-year schools programme will approve 50 new schools a year.

The shadow chancellor is expected to say in a speech to Reuters that a freeze for frontline workers including firefighters, hospital porters and teaching assistants will “make them worried about making ends meet ahead of Christmas”.

The result, Ms Dodds will argue, is “they’ll cut back on spending and our economy won’t recover as quickly”.

“And they shouldn’t have to pay for a Chancellor who’s had to come back week in week out to change his plans, blocked a circuit-breaker leading to a longer, more painful lockdown and still hasn’t acted to fix Britain’s broken safety net,” she is expected to say.

“The Chancellor’s irresponsible choices and unacceptable delays are damaging the economy. That’s why we’re in the grip of a jobs crisis – and it’s got Rishi Sunak’s name all over it.”

“An outrageous attack on workers who have sacrificed the most”

According to research by union GMB public-sector employees outnumber new MPs’ majorities in 43 out of the 54 seats that the Conservatives won from Labour last year.

Despite the loss of almost one million public-sector jobs since 2010, on average public-sector workers outstrip the incumbent MP’s majority by 3,400 in seats won by the Conservatives from Labour in the Midlands and the North.

National officer Rehana Azam said: “A new pay freeze would be an outrageous attack on some of the workers who sacrificed the most during the Covid pandemic.

“Public-sector workers’ wages have never recovered from a decade of pay austerity, which forced thousands of key workers to depend on debt and food banks.

“Eight months ago, Boris Johnson and Rishi Sunak promised to put their ‘arms around every single worker’ – now they are coming for the wages of teaching assistants who earn under £14,000 a year and are already finding it difficult to make ends meet.

“The politics of pay austerity has already been rejected by the electorate once before. Public-sector workers are already underpaid and exhausted, and recruitment and retention problems will inevitably be made worse by a pay freeze.

“GMB will not rest in campaigning for pay justice for all public service workers and if Conservative MPs insist on pushing this cruel and counterproductive measure through then it will not be forgotten at the next election.”

Unite assistant general secretary Gail Cartmail said: “It is clear that any public-sector pay freeze will bear down hardest on female employees, who make up the majority of the public-sector workforce, such as nurses, teaching assistants and those who care for our most vulnerable.

“Already women have been badly affected by the pandemic as they juggle childcare responsibilities, their work commitments and worries about elderly relatives, and now the chancellor Rishi Sunak appears to be going to make their financial situation a lot worse, which is shameful.”