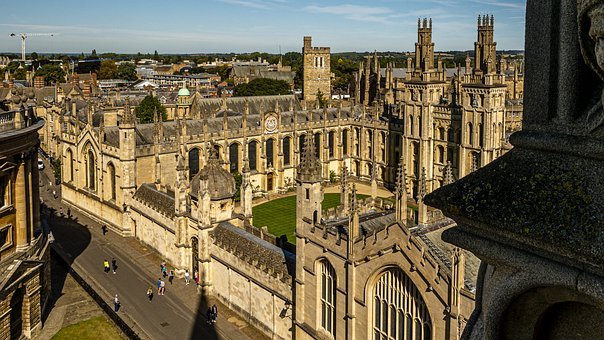 There has been a wave of positive sentiment on social media following “exciting” developments with the Oxford University and AstraZeneca vaccine trials.

New data shows their jab is effective in preventing many people getting ill and has been shown to work in different age groups, including the elderly.

One of the dosing patterns used by the scientists suggested 90 per cent effectiveness if one half dose is given followed by a further full dose.

Another dosing pattern showed 62 per cent efficacy when one full dose is given followed by another full dose.

The combined analysis from both dosing regimes resulted in an average efficacy of 70.4 per cent

Liverpool Echo’s political editor Liam Thorp described the results as “more really good news”, while Ian Shepherdson urged people to pay attention to the trials that resulted in 90 per cent efficacy as that is the approach that will likely be adopted.

Several ministers, including the Prime Minister, hailed the “fantastic results”:

Incredibly exciting news the Oxford vaccine has proved so effective in trials. There are still further safety checks ahead, but these are fantastic results.

Well done to our brilliant scientists at @UniofOxford & @AstraZeneca, and all who volunteered in the trials. https://t.co/84o8TKhQga

Although others couldn’t help adopting a slightly mocking tone:

The AstraZeneca press release should have noted that it's 70% from Oxford, not 70% from some minor redbrick, so it's actually much better than it sounds.

Oxford graduates will tell you 70% from Oxford is as good as 90% from other institutions, of course. #vaccine