“There is a looming disaster that is already unfolding but it is going to get worse." 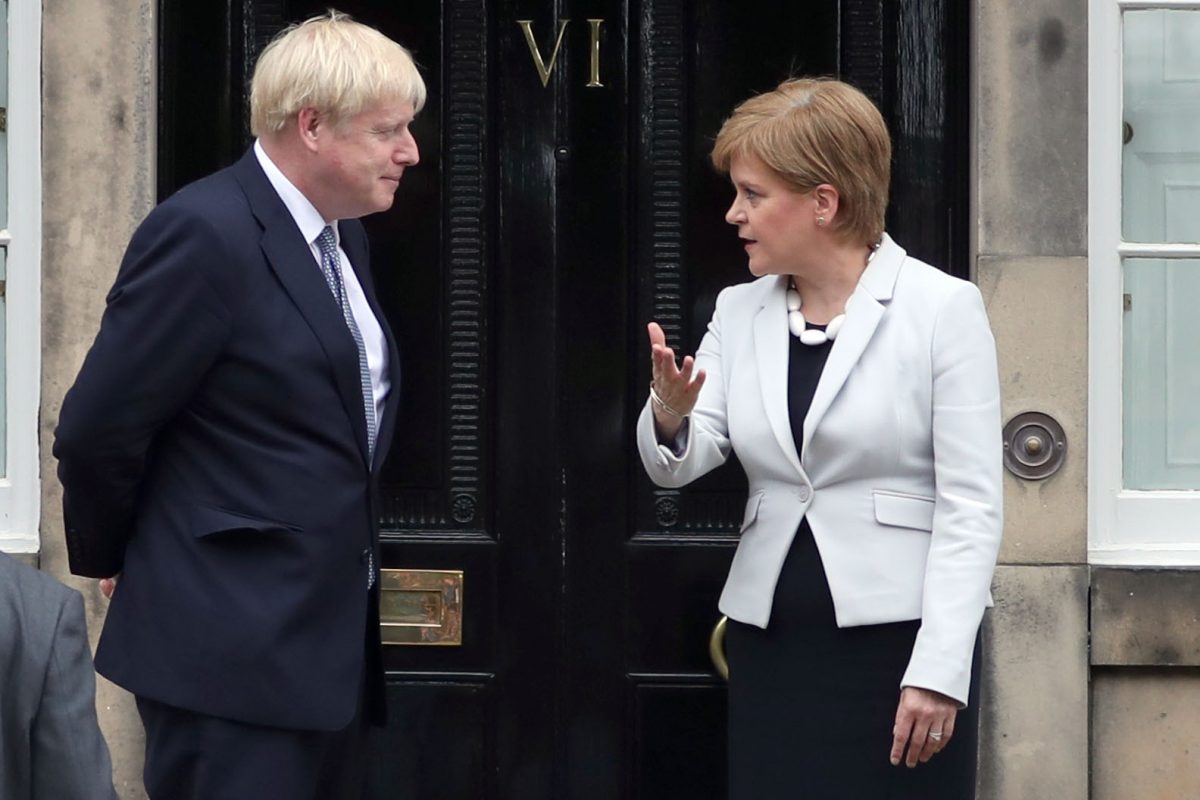 Nicola Sturgeon has warned the looming energy price cap rise must not “be allowed to go ahead”.

The First Minister warned that many families face “destitution and devastation” if household energy prices increase in October.

The cap is currently £1,971 for the average household, with Ofgem due to announce the latest price cap on Friday.

She will convene a summit with major energy suppliers, including Scottish Power, OVO Energy and E.ON.

Sturgeon said: “This further increase in people’s energy bills can’t be allowed to go ahead because it is making it impossible for people to provide the basics for themselves and their families, but it is also continuing to fuel inflation, which, of course, is causing the problem in the first place.

“I want to make sure that the Scottish Government, working with energy companies, other stakeholders in Scotland, that we are genuinely doing everything we can at our own hand to help here.”

She has urged the UK Government to work with ministers in Holyrood to solve the crisis.

Sturgeon has said renationalisation of energy firms “should be on the table” but stressed the Scottish Government do not hold the relevant powers to take action.

She added: “I want us to come together to call on the UK Government to take the action only it can take.

“There is a looming disaster that is already unfolding but it is going to get worse.

“This is going to cause destitution and devastation, this will cause loss of life if real action is not taken to stem this crisis.”