"One of the most ambitious pieces of legislation in the 20- year history of devolution”. 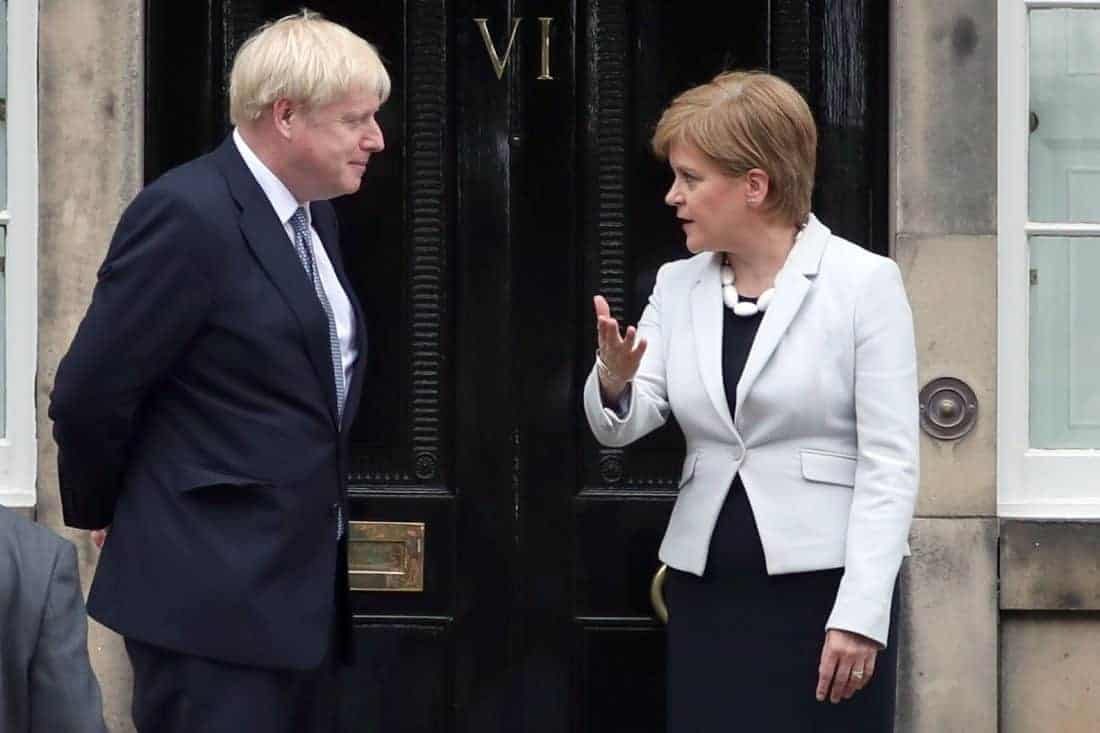 In a busy day north of the border Scotland’s First Minister has announced a raft of initiatives designed to help the people of Scotland.

UN Convention on the Rights of the Child (UNCRC)

During the programme for government announcement on Tuesday, Nicola Sturgeon announced that a Bill will soon be introduced to enshrine the UN Convention on the Rights of the Child (UNCRC), describing the Bill as “one of the most ambitious pieces of legislation in the 20- year history of devolution”.

The UNCRC (Incorporation) Bill will, if passed, ensure that the experience of young people and their families and representatives will be consistent across all public services in Scotland.

The convention. which has 54 separate articles laying out the rights of children throughout their early life, covers the right to play, to be free from violence and to an education, among others.

Delivering the update to the Scottish Parliament, the First Minister said: “I can confirm that we will shortly introduce one of the most ambitious pieces of legislation in the 20-year history of devolution.

“We will – to the maximum extent possible – fully and directly incorporate into Scots law the United Nations Convention on the Rights of the Child.

“This will mean public authorities – including the Scottish Government – will be required by law to act in ways compatible with the Convention’s requirements to recognise, respect and be accountable for the rights of children in what we do.

“The implications of this Bill will be profound, far reaching and long lasting.”

Next she pledged a review of adult social care with the aim of creating a National Care Service in Scotland.

The First Minister said the service could be a “lasting and positive legacy” from the coronavirus crisis.

Ms Sturgeon told MSPs during her Programme for Government speech that the pandemic has “underlined the need for improvement and reform” of the care sector and the Government needed to be “bold” to improve the system.

She said: “The quality of adult social care is something that matters deeply to us all. This is a moment to be bold and to build a service fit for the future.

“The National Health Service was born out of the tragedy of World War Two.

“Let us resolve that we will build out of this Covid-19 crisis the lasting and positive legacy of a high-quality National Care Service.”

Health Secretary Jeane Freeman is expected to reveal more details about the Government’s plans later on Tuesday, but Ms Sturgeon said an immediate review of the care system had been launched and would produce its first report by January.

She added: “The pandemic has reminded us of the vital importance of social care services, and of the extraordinary professionalism, dedication and compassion of those who work in that sector.

“However, it has also underlined the need for improvement and reform.

“I can therefore announce today the immediate establishment of a comprehensive independent review of adult social care.

“The review will seek the views of those with direct experience of adult social care, and make recommendations for immediate improvements.

“However, more fundamentally, it will examine and set out options for the creation of a National Care Service.”

A new draft Bill paving the way for a possible second Scottish independence referendum will be published before next May’s Holyrood elections.

The First Minister revealed draft legislation, setting out the proposed terms and timing for a second independence vote, as well as the question that could be asked, will be produced by the Scottish Government.

The announcement came as part of her programme for government statement, much of which was dominated by the response to the coronavirus pandemic.

Everyone in Scotland aged between 16 and 24 will be guaranteed a place in education, training or employment.

The Youth Guarantee policy was one of the pledges in the First Minister’s Programme for Government released on Tuesday.

The legislative programme set out a “national mission to create new, high-quality, green jobs”, she said.

A green jobs fund worth £100 million over the next five years will be invested in various industries to promote employment, the First Minister added.

The Programme for Government document states: “Every young person aged between 16 and 24 will be guaranteed an opportunity at university or college, an apprenticeship programme, employment including work experience, or participating in a formal volunteering programme.”