The Brexiteer has backed Suella Braverman's campaign instead. 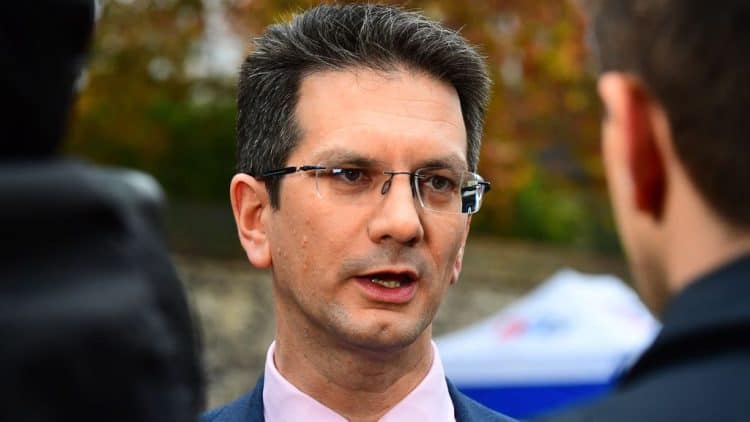 Steve Baker has backed Attorney General Suella Braverman’s campaign in the Tory leadership race – despite previously saying he was seriously considering putting himself forward for the top job.

Ms Braverman, writing in the Daily Express, promised “rapid and large tax cuts” to ease inflation and said the energy crisis meant “we must suspend the all-consuming desire to achieve net zero by 2050”.

She joins Rishi Sunak as an early contender in the race, with Liz Truss and Jeremy Hunt expected to announce soon.

But he said it would be “very difficult” to persuade colleagues to back him for the party-wide ballot without Cabinet experience.

On Friday evening, he tweeted: “I considered standing for the leadership. My priorities were delivering against our manifesto with our mandate, cutting taxes and seeing through Brexit.

“Happily I no longer need to stand. @SuellaBraverman will deliver these priorities and more.”

On Thursday, shortly after Boris Johnson resigned, Baker said he would “do a good job” if he “seized power”.

Watch the unfortunate comments below: