The Labour leader refused to take a definitive position, saying it is "really difficult". 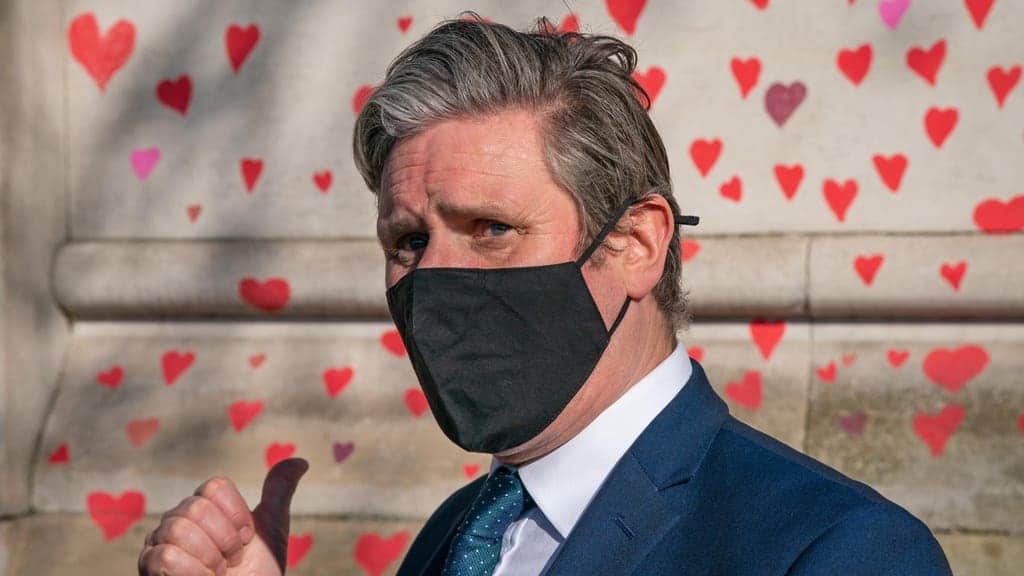 The British instinct could be against using vaccine passports if the coronavirus is brought properly under control, Sir Keir Starmer has suggested.

In an interview with the Daily Telegraph, the Labour leader indicated that there could be opposition to the idea amongst the public if death rates are near zero and hospital admissions are very low.

It comes as hospitality and retail bosses warn that the use of vaccine passports or certification for customers entering venues could face “legal concerns” and create enforcement problems for businesses.

Last week, Prime Minister Boris Johnson said that pubs and other venues could use vaccine passports, before backtracking slightly to clarify that this may only be introduced once all UK adults have been offered a vaccination.

Mr Johnson is due to set out more details in early April on potentially introducing such a scheme.

“It is extremely difficult”

Sir Keir said: “My instinct is that, as the vaccine is rolled out, as the number of hospital admissions and deaths go down, there will be a British sense that we don’t actually want to go down this road.”

He continued: “I think this is really difficult and I’m not going to pretend there’s a clear black and white, yes-no easy answer on this.

“It is extremely difficult.

“My instinct is that… (if) we get the virus properly under control, the death rates are near zero, hospital admissions very, very low, that the British instinct in those circumstances will be against vaccine passports.”

Mr Johnson has previously said that he acknowledges the “moral complexities” around bringing in a domestic vaccine passport scheme.

A Whitehall source told PA one possibility being considered is that landlords may be able to scrap social distancing if they check Covid health certificates on entry.

The move would allow them to operate at much higher capacity and could be a strong incentive for them to participate in the scheme.

Sir Keir raised concerns however around the suggestion that landlords could be allowed to decide for themselves,.

He told the Telegraph: “I think this idea that we sort of outsource this to individual landlords is just wrong in principle.”

Asked if he feels uncomfortable with the new Covid laws introduced, he explained that current restrictions should not be in place for longer than they are necessary.

“If that was a long-term proposition I’d be very, very worried about it and I would be fighting it tooth and nail,” he said.