The Labour leader has been quite selective over who he gives his support to over the past few weeks. 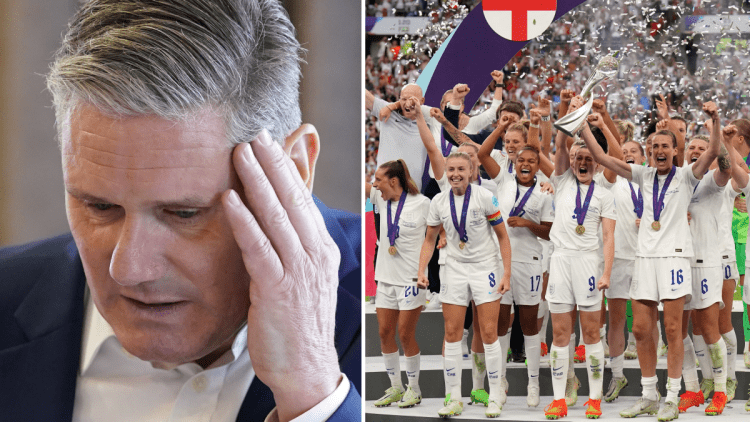 Sir Keir Starmer was brutally trolled after he sent a message of support to the Lionesses ahead of their triumphant Euro 2022 final.

The Labour leader said the team’s success had “captured the nation’s imagination” in the letter, saying they had the whole country behind them as they prepared to face Germany.

But Starmer has been less supportive of those out on strike recently, ordering his frontbench not to join picket lines in a dramatic shift away from traditional Labour values.

Sam Tarry was sacked as shadow minister after giving broadcast interviews from a picket line.

He has said it is “time to fight back” and “reclaim our party”.

Starmer’s support of the Lionesses was hilariously trolled by this viral tweet on social media.

Given the furore over his stance on worker’s rights, you can see why.