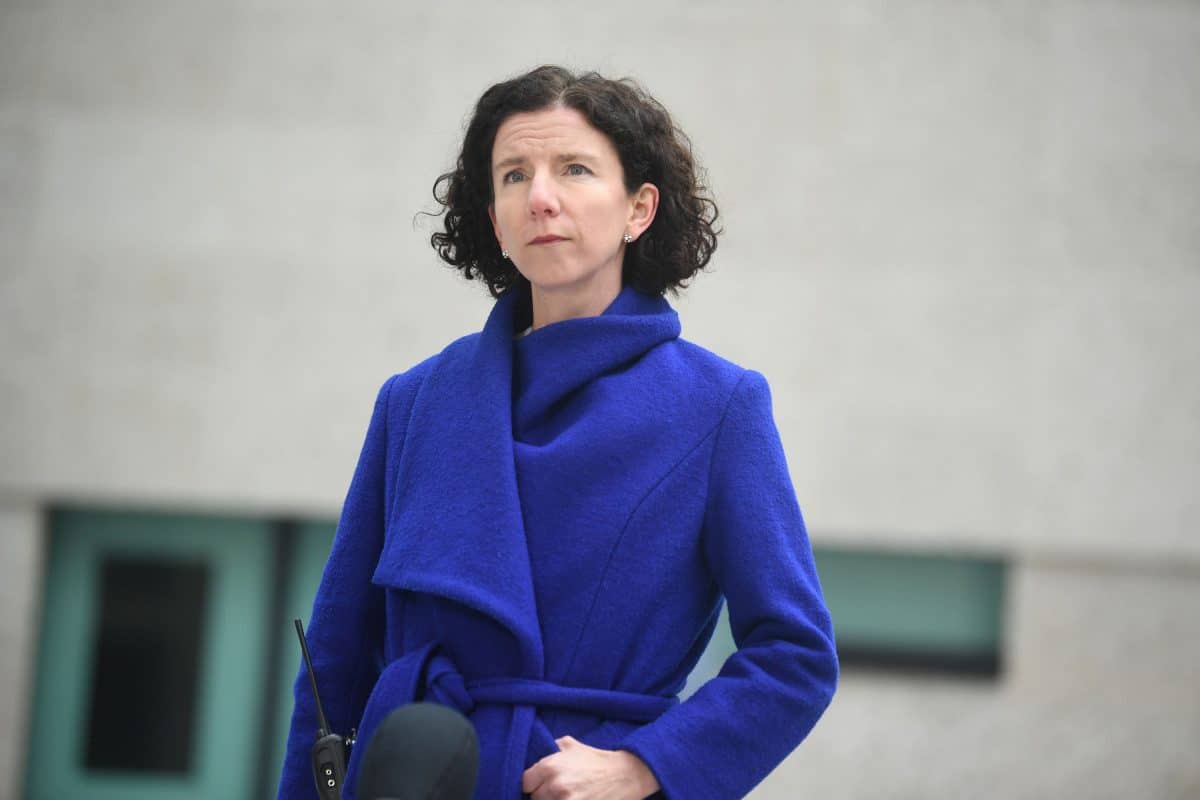 Sir Keir Starmer is planning to replace Anneliese Dodds, his shadow chancellor, in a frontbencher reshuffle, according to reports.

Starmer will mark his first anniversary as Labour leader next Sunday – and is due to demote several underperforming shadow ministers after the local elections, the Sunday Times revealed.

Allies of Starmer say Oxford-educated economist Dodds has failed to communicate the party’s vision effectively – drawing criticism from the left of the party, who suggested there hasn’t been much of a vision to communicate.

Rachel Reeves – the shadow Cabinet Office minister, and another Oxford-educated economist – is reportedly favourite to replace Dodds, having become one of Starmer’s closest confidantes.

However Lisa Nandy, the shadow foreign secretary, is also in the frame, party insiders told the paper. “Nandy is one of the party’s best communicators and has not been in a role that has enabled her to utilise her talents to the full and needs a more public-facing role,” a source said.

Others in line for promotions include Jess Phillips, the shadow minister for domestic violence and safeguarding, who won praise for her handling of Labour’s response to the murder of Sarah Everard.

A source told the Sunday Times: “Discussions have taken place. It’s not clear that Yvette wants to leave her role on the committee but Hilary might be persuaded to make a return to the frontbench.”

The success of the vaccine rollout has boosted Boris Johnson’s poll ratings; a post-Budget poll by YouGov put the Tories on 45 per cent of the vote, 13 points ahead of Labour.