“Everyone kind of loves the prime minister. He’s incredibly popular in the country.” 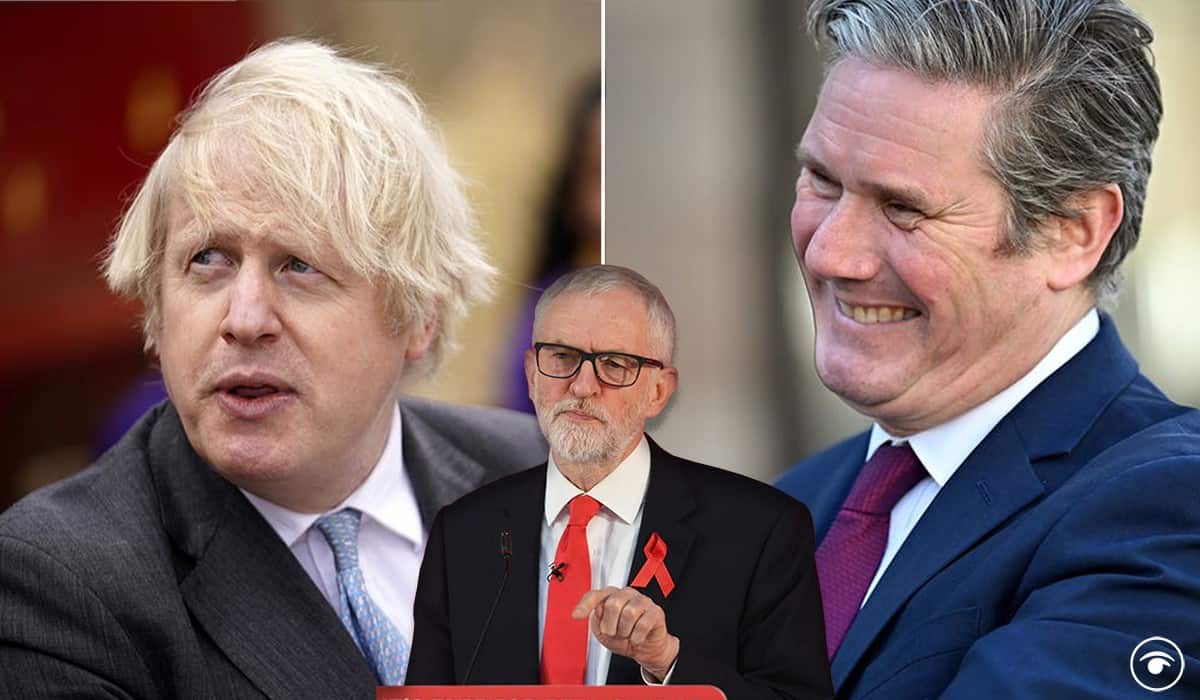 The Conservatives are hailing a massive boost to party membership after numbers bounced back to 200,000 under Boris Johnson, the chairman has revealed.

After plunging as low as 70,000 they have enjoyed an astonishing rebound with new recruits coming from “all parts of the country”.

Amanda Milling, the party chairman, said there had been a particular rise in Young Conservatives – and said Boris Johnson was the reason.

“Everyone kind of loves the prime minister. He’s incredibly popular in the country.” Ms Milling said, as he prepared to speak to the Tory spring forum.

Allies of Corbyn, including his former shadow chancellor John McDonnell, urged supporters to retain their membership. But as a figure on the left of the party told The Times, the drop “shows the level of discontent with Keir and the scale of the left-wing membership”.

The decision to suspend Corbyn “sparked backlash from party members, dozens of whom took to social media to announce they were quitting”, says the Daily Express, which adds that the sudden fall in membership is a “humiliation” for Starmer.

On the Conservative front the boost in numbers, while impressive, show a shocking lack of diversity.

In 2019 when numbers had grown to 160,000 it was revealed that members were overwhelmingly white, male and wealthy.

A staggering 97 per cent were white – when 14 per cent of the UK population is from an ethnic minority – seven in ten were men, and nearly 40 per cent were above 66 years of age.

One in 20 enjoyed an income of more than £100,000 a year, compared with one in 67 in the wider country, so they were significantly richer.

But Ms Milling insisted the make-up of the membership base was changing markedly, saying: “We only have to look at the parliamentary party to see how different the party is.