“I think another independence referendum will be divisive and that’s why the Labour Party will be campaigning into the May elections on the economy, rebuilding the economy, on ensuring our public services are in the right place and defeating coronavirus." 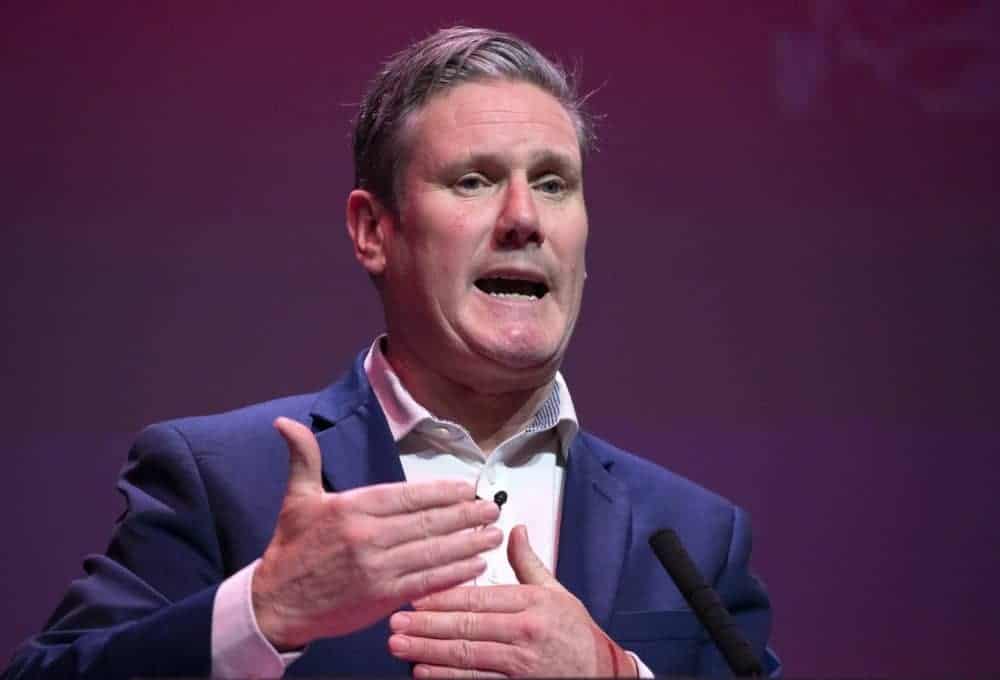 Sir Keir Starmer said he is “frustrated” over talks of a new Scottish independence referendum and labelled a referendum as ‘divisive.’ This comes as a series of polls have found a majority of Scots now support independence.

Speaking on Sky News on Sunday, Sir Keir Starmer said that the SNP Government in Holyrood should be focusing on the Covid-19 pandemic.

He told Sky News: “I think another independence referendum will be divisive and that’s why the Labour Party will be campaigning into the May elections on the economy, rebuilding the economy, on ensuring our public services are in the right place and defeating coronavirus.

“One of the things I think will take many, many people by surprise is that there hasn’t been a Cobra meeting for months.”

The latest poll, by Survation, found 53% of people were in favour of independence, with 47% against.

In August, a similar poll run by Panelbase showed support at 55%.

Asked whether there should be a second independence referendum if the SNP win a majority in the next election, Sir Keir said: “The Labour Party will be campaigning into May on the basis that what we don’t want is another divisive referendum.”

However, back in January, the Labour leader said that if the SNP won a majority in the 2021 Holyrood elections in May, “they will have a mandate for that (an independence vote)”.

On the BBC’s Andrew Marr Show, Sir Keir refused to be drawn into a discussion on whether he would support an independence vote.

The presenter asked Sir Keir: “If Scotland votes for the SNP and for a referendum and the First Minister says ‘right we’re going to hold a referendum, we want a referendum’ Labour will stand shoulder to shoulder with Boris Johnson and say ‘absolutely not, we at Westminster say you can’t have it’?”

Sir Keir responded, saying: “I’m not being hypothetical about what the future may hold.”