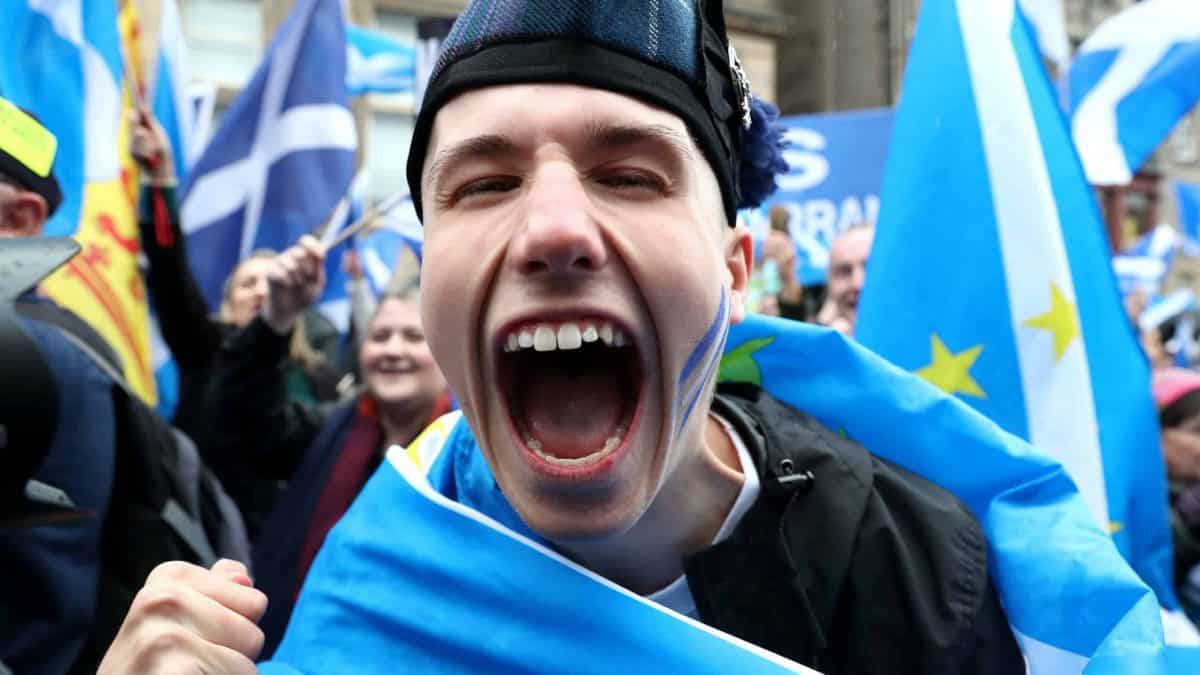 Support for Scottish independence has sustained a majority despite a rise in coronavirus cases, according to a new survey.

The poll by Survation shows 53% in favour of breaking with the union, with 47% against.

It is the latest in a series of surveys since the beginning of the coronavirus pandemic showing a majority of Scots in favour of independence – including one by Panelbase which held support at 55% last month.

“It’s the 7th majority poll in a row since June.”

Survation conducted an online poll of 1,018 people aged over 16 living in Scotland, between Wednesday September 2 and Monday.

They were asked: “Should Scotland be an independent country?”

This period recorded a rise in new infections, including Sunday seeing the highest figure for nearly three months.

A survey taken by the polling company before the pandemic in January found a 50/50 split for independence and remaining in the union.

It comes after First Minister Nicola Sturgeon announced that a new draft Bill paving the way for a possible second Scottish independence referendum will be published before next May’s Holyrood elections.

A separate poll taken by the company at the same time shows 53% of likely voters would choose the SNP candidate for their constituency vote – a two-point increase since January.

The Scottish Conservatives are on 20% (minus three) and Scottish Labour on 18% (plus one).

“The SNP only want to drag Scotland back to the arguments of 2014.”