Craig Woodhall, 41, stabbed 31-year-old Victoria Woodhall to death in the street outside their home in Barnsley on March 29. 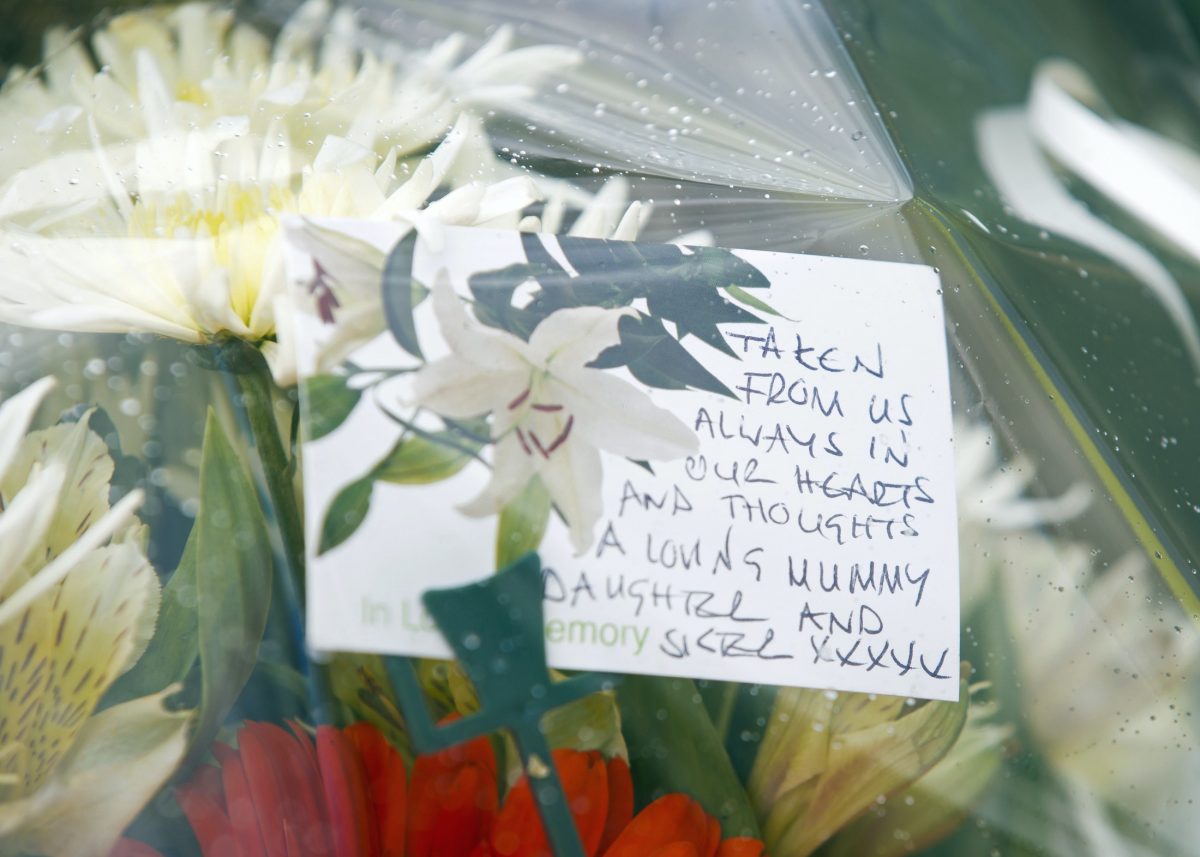 A 41-year-old man has admitted murdering his estranged wife in a “brutal” machete attack in the street, police said.

Detectives said Woodhall dragged his wife to the ground and stabbed her several times with a “Gurkha-style machete knife” before walking away, but returned twice to inflict more violence.

Mrs Woodhall, who worked at Rotherham General Hospital, suffered “significant and extensive” injuries in the attack on March 29, which was carried out in front of several people, police said.

Woodhall fled the scene but was arrested a short time later by two officers on Wombwell Lane after a car flashed its headlights at them and the defendant got out of the vehicle.

Detective Inspector Ben Wood, senior investigating officer, said: “Victoria was subjected to a brutal and sustained attack and there were several people in the immediate vicinity who witnessed this horrifying murder.

“Victoria’s injuries were significant and extensive – she was stabbed with a Gurkha-style machete knife, which our officers recovered from the scene.

“The violence she suffered was so extreme that she had multiple skull fractures, as well as significant injuries to her head, face, neck, arms, hands, shoulders and back.

“CCTV footage recovered as part of our inquiry showed that he dragged Victoria to the ground and stabbed her several times before walking away. He returned a further two times, inflicting more violence.

“While I am pleased that Woodhall has accepted responsibility for his crime, this will do little to comfort Victoria’s family and loved ones. I send my deepest condolences to them as they come to terms with their loss.

“This was a horrific attack. I know this incident caused a significant deal of distress within the local community, especially among those residents who witnessed the murder. Those eyewitnesses have received support from our partners at Victim Care to process the traumatic impact of this crime.”

Tributes were paid to the operating department practitioner by Rotherham NHS Foundation Trust after her death.

Angela Wood, chief nurse at the trust, said: “She was a cherished and much-loved colleague working in our operating theatres.”

Woodhall pleaded guilty to murder during a hearing at Sheffield Crown Court on Friday.

He will be sentenced on October 2.