'The successful candidate must be lacking in integrity, moral fortitude and shame' 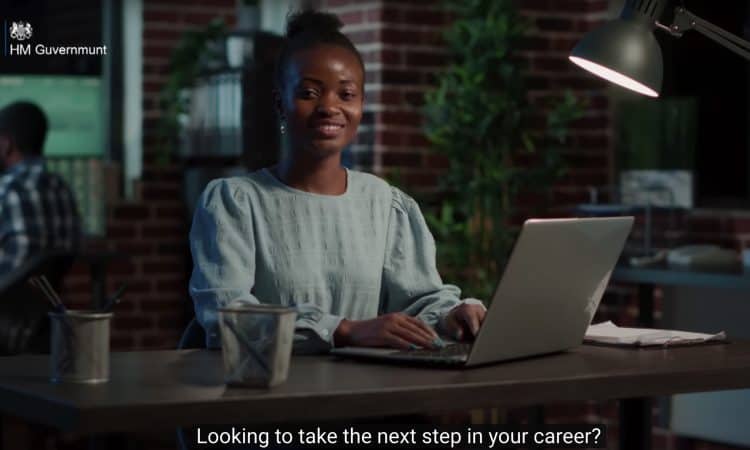 Larry & Paul’s recruitment agency has put out an ad for the vacant position of UK prime minister.

Liz Truss was forced to resign from the position on Thursday after just 44 days in the job.

This makes her the shortest-serving Prime Minister in British history.

It comes after one of the most chaotic and tumultuous days ever seen in Parliament.

Wednesday saw Suella Braverman leave her role as Home Secretary, followed by confusion over whether the chief whip had resigned, and reports of bullying and manhandling in the parliamentary lobby over a vote on fracking.

This was after a humiliating few weeks in office which saw the Prime Minister sack her chancellor Kwasi Kwarteng just weeks after he had implemented her financial plan in the government’s disastrous mini-budget.

She then announced that Jeremy Hunt would be the new chancellor, someone who has publicly disagreed with Truss’ economic strategy of tax cuts, and made this clear by putting her mini-budget through the shredder.

Needless to say, most people could probably do a better job at PM, something comedians Larry & Paul have been keen to stress in this video: