‘Believe’ by Cher was number one in the UK for five days longer than Liz Truss was Prime Minister. 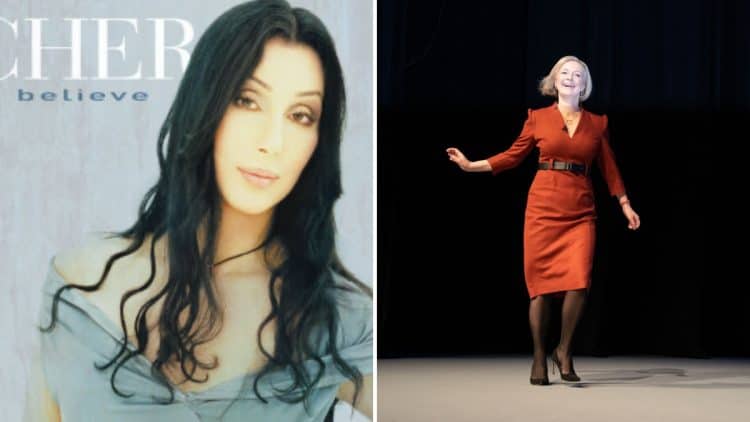 Liz Truss resigned as Tory leader on Thursday after a chaotic 44 days in office.

She signalled the end of the shortest term by any prime minister following a botched financial statement, the loss of two of her most senior Cabinet ministers and an open revolt by Tory MPs.

Ms Truss fell 74 days short of George Canning’s 118 full days as PM – the Tory statesman died in office from ill health in 1827, and had, until Thursday, held the unwanted record of shortest serving prime minister.

During her 44 full days in No 10, she oversaw the pound plummeting, the cost of government debt soaring and poll numbers plunging before tearing up her “Trussenomics” plans.

Entries for ‘things that have lasted longer than Truss’ have flooded in on social media.

Here’s the pick of the best: